Does ‘Naked and Afraid of Love’ prove reality TV shows have gone too far? – Film Dhamaka 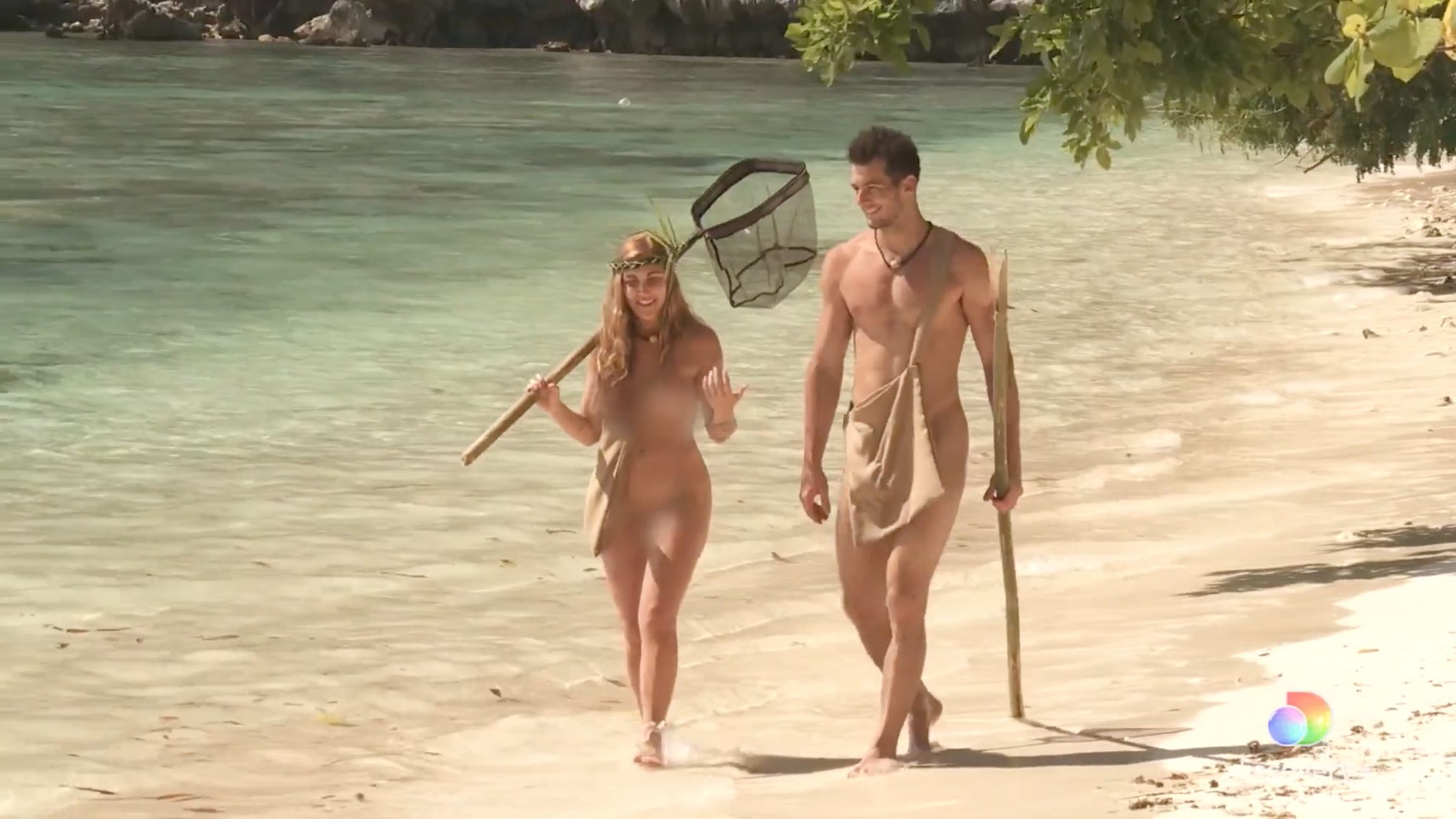 Does ‘Naked and Afraid of Love’ prove reality TV shows have gone too far? – Film Dhamaka

Oh, reality TV, will you ever cease to amaze us? The exponential growth of culture & technology over the past few years has us feeling like something has got to give in all aspects of life, and reality TV mirrors the state of the world (as always) right there with it. Just when you thought reality shows had done all they could do, a show like Naked and Afraid of Love comes along. What a time to be alive.

Naked and Afraid of Love seems like something out of Black Mirror or Idiocracy, but we assure you, the show is real. The series title doesn’t leave much to the imagination, but does pose several questions. When? Why? How? Don’t fret, dear reader. We’re going to lay out Naked and Afraid of Love for you, along with the other shows which have led us to this historical moment in time.

Okay, so it sounds just as crazy even if you’ve heard of it. Anyway, Naked and Afraid is a survival reality show which places contestants (usually a male-identified & female-identified duo) in the wilderness with nothing but their birthday suits.

The show is bonkers, and unlike most reality shows, doesn’t seem super staged, as cast members consistently suffer the brutal consequences of being naked in the woods (think poison ivy times ten). Yuck! Sometimes the contestants bicker, but what if they were set up to . . . fall in love?

Naked and Afraid of Love

The what-has-the-world-come-to experiment that is Naked and Afraid of Love came to audiences in August, and people are unsurprisingly here for the out-there series. The show is basically Naked and Afraid, but couples are paired up and everyone’s looking for love.

Reviews of the show have lit up the web, with some publications like Jezebel shouting its praises and others showing disdain for its bizarre premise. While other shows like Love Island and Are You The One? use texting & iPads as part of their contestants’ love journeys, Naked and Afraid of Love is keeping it truly stripped down.

We can’t knock the new direction for reality TV dating shows. However, we must acknowledge Naked and Afraid of Love has upped the reality TV show ante. What got us here?

Sexy Beasts immediately comes to mind as the only competition for Naked and Afraid of Love for a show which truly feels like reality TV dating hitting the ceiling. Many Americans only saw the show for the first time this summer when a new version of Sexy Beasts came to Netflix, but the show originally aired on BBC back in 2014.

Sexy Beasts puts singles on dates in full monster movie prosthetic makeup. The idea is to see the beauty on the inside (awww). The show feels broadcast from another planet, and begs the question of what in the hell producers will do with reality TV next. Well, Naked and Afraid of Love, of course. However, we doubt Naked would have come without Sexy Beasts paving the way for revolutionary ideas.

Too Hot to Handle

While reality dating competition shows like The Bachelor make sex taboo, Too Hot to Handle decided to get in front of the issue when the show was conceived. Singles are asked to look past sex and try and make a real connection with eachother on the show, and are penalized if they break the rules. Which, of course, they all do.

Too Hot to Handle rides the coattails of shows like Love Island which put Instagram follower-hungry hotties in a beautiful setting, and tries to feign sincerity against the glut of staged reality dating shows in which contestants seek fame. However, this format is seeming to fall in on itself, as now getting on the show itself is enough of a “win” for its contestants.

Will Naked and Afraid of Love spawn a new era of reality dating shows? Honestly? We hope so.

What’s your favorite reality TV dating show? Sound off in the comments below!