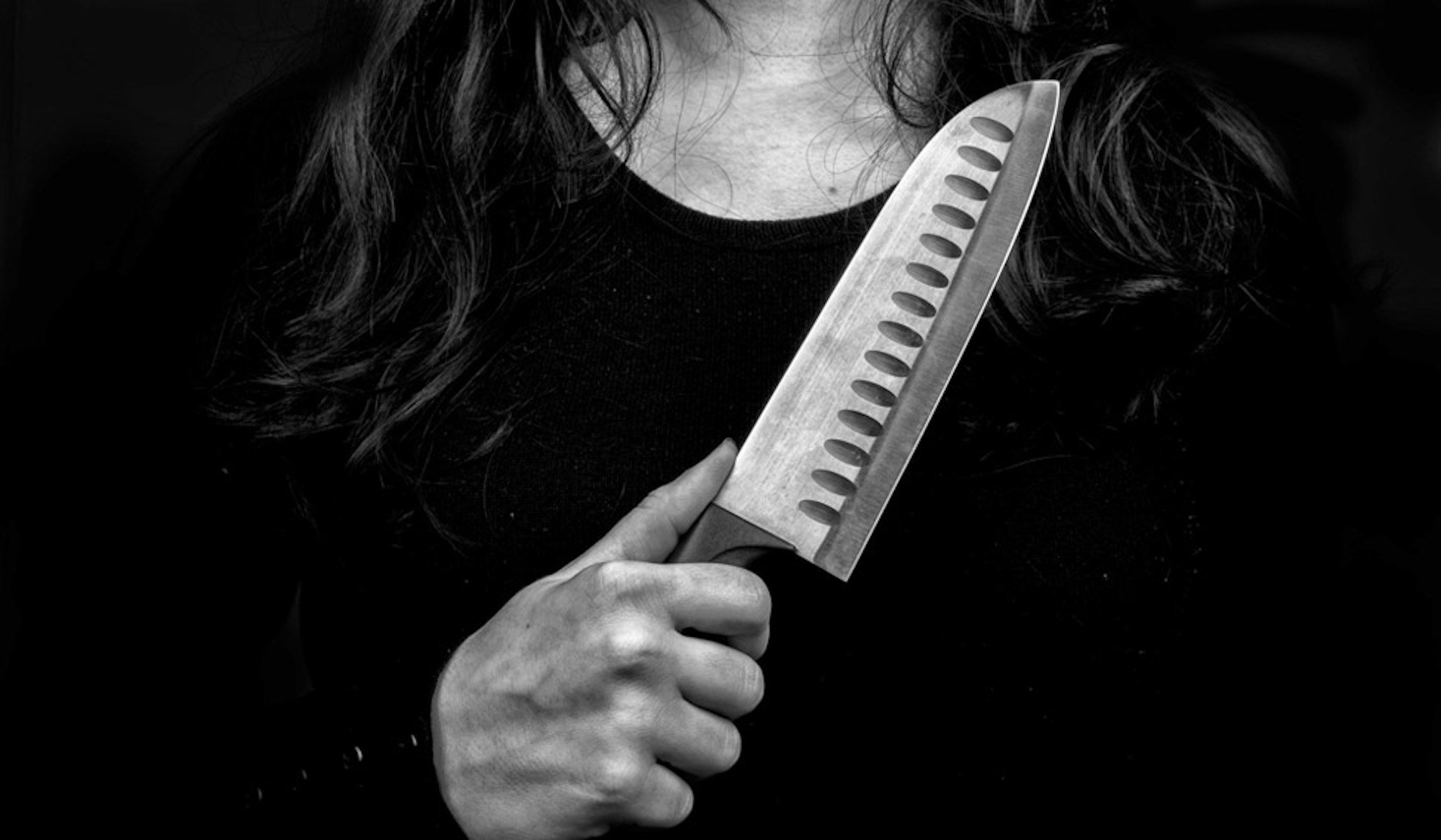 When you hear the words “serial killer”, chances are images of men are summoned to your mind. Perhaps, you think something along the lines of a drifter who snatches children or an escaped mental patient who lives in some abandoned building. Maybe the hitchhiker who stands on the side of some empty road somewhere. Some of us even have “a look” for serial killers. Certainly, we know they look like everyone else.

Like we said, images of men usually come to mind when we hear about serial killers which makes sense. They’re the ones we usually hear about. But what do we think of the women serial killers? Especially the ones overseas? Hollywood seems to be evolving but it wasn’t too long ago when women were practically only depicted as damsels in distress. But sometimes, it’s the men who need protection!

Make no mistake 一 women can be just as brutal as men. Clearly, this publication is no stranger to true crime but how often do we get to hear about the women? Now, we’re not saying these women deserve praise but it’s fascinating to learn about them. We’ve unveiled the most terrifying, horrific, and vile international women serial killers!

Leonarda Cianciulli lived in 1930’s Correggio, Italy where she ran a small shop. One day, a fortune teller told her her children were in danger. Somehow, she developed the belief of needing a human sacrifice. Leonarda lured three women into her shop where she drugged then killed them with an axe before disposing of their bodies by boiling them in caustic soda.

In Italy, she’s known as “la Saponificatrice di Correggio” which translates to “the soap-maker of Correggio”. Leonarda turned all her victims’ remains into soap and teacakes which she gave out to neighbors.

Referring to the teacakes, her exact words were, “I made lots of crunchy teacakes and served them to the ladies who came to visit, though Giuseppe and I also ate them.”

There’s a fan theory saying the beloved Disney character Peter Pan was really the grim reaper for children. Some people believed the character lived with the fairies and when children died, he’d hold their hand while he took them to the afterlife (Neverland) so they’re never afraid. Afterall the lost boys never age and “lost” is usually referred to a late loved one, like “my lost girl”.

But anyway, Beverly Allitt is a real English serial killer who’s been nicknamed the “Angel of Death”. She killed numerous children in her care in Britain. She was charged with killing four by injecting them with high doses of insulin.

Beverley was diagnosed with Munchausen syndrome by proxy which is most commonly seen in women. These women will purposely make their children sick or lie about their illnesses for attention or sympathy. Even with her diagnosis, Allitt was deemed fit to stand trial.

Myra Hindley and her boyfriend Ian Brady, killed five children together before burying them in Saddleworth Moor in 1960’s  northeastern England. They were convicted of three of these deaths in 1966. Later in the ‘80s, the couple confessed to killing two other children in the ‘60s.

They even tortured and raped some of their victims, and kept photographs and an audio recording of one of the victims. Brady died in a psychiatric hospital in 2017 while Myra Hindley passed away in 2002 while still incarcerated.

Back in 1988, homicide detectives were on the search for a missing man at his last known address at Puente’s Sacramento, California home. Body parts were found buried in Dorothea Puente’s backyard. It wasn’t long before authorities learned the severed body parts belonged to four women and three men between their fifties and seventies.

Dorothea allegedly poisoned her tenants with prescription drugs for their Social Security checks. She left Sacramento but was apprehended in Los Angeles. She was sentenced to life in prison without the possibility of parole and died at the age of eighty-two at the Central California Women’s Facility.

Gesche Gottfried was a German serial killer who murdered fifteen people by arsenic poisoning between 1813 and 1827. Gottfried is said to have killed her parents, two husbands, including an additional fianacé, her children and some of her friends. She was beheaded in front of 35,000 people in Bremen, Germany. She was the last person to be publicly executed in the city.

Can you think of any other horrific women serial killers? Let us know in the comments!