What happened on the day of her accident? – Film Dhamaka 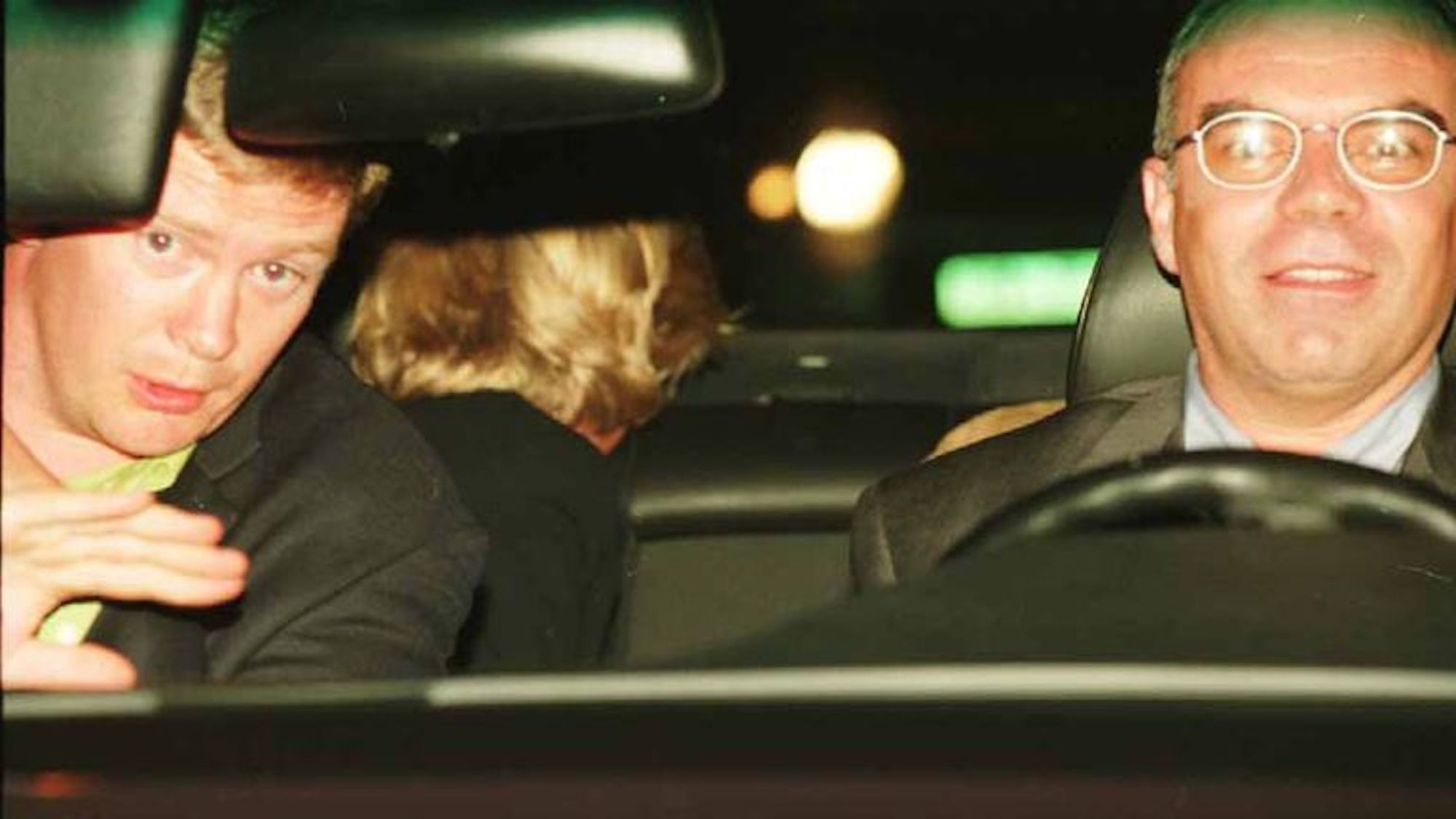 What happened on the day of her accident? – Film Dhamaka

The death of Princess Diana was one of the tragedies that was felt around the globe. Everyone at the time was seemingly affected by Diana Spencer’s tragic passing. While she wasn’t royalty anymore, she still was known and loved as the People’s Princess. Now, twenty-four years after the tragic accident has occurred, it’s still something that people cannot stop talking about.

Well, let’s take a look at the basic facts and a couple of theories surrounding her death. Was Princess Diana really killed in a car accident? Or was it something more? Let’s dive in to find out.

The basics of the case

After midnight on Aug. 31, 1997, a car carrying Princess Diana and her boyfriend, filmmaker Dodi Fayed, crashed into a cement barrier in Paris. The car was being chased by paparazzi, hoping to get more photographs of the, arguably, the most famous woman in the world. Prior to the crash, the couple dined at the Ritz before leaving through the back door at around 11:30 PM.

The paparazzi, however, saw the couple exit to their limousine. Naturally, this led to a high speed chase throughout the streets of Paris as the limo tried to shake the photographers. Then, well, then the barrier was struck at 12:19 AM, killing both the driver and Fayed instantly. Diana, however, was still alive when paramedics arrived on the scene.

Princess Diana was taken from the site of the accident, but was pronounced dead hours later at 4 AM. Her cause of death was listed officially as a severed pulmonary vein in her lung. At the time of her death, Princess Diana was only 36-years-old, and this was only one year after her public divorce with Prince Charles in 1996. Reportedly, Fayed was planning on proposing to Diana before they died.

What draws us to the story?

When a beloved high profile figure such as Princess Diana dies suddenly, people are going to question the “why” of it all. It was no secret that Diana had a rocky relationship with the Royal Family following her split with Charles. She was definitely something of an iconoclast as well, bucking long-standing traditions that she felt were outdated, wanting to give her sons a normal life.

Then, there was the senselessness of her death. According to forensic pathologist Richard Shephard, if Diana had been wearing a seatbelt in the accident, then she would be alive today. He wrote in 2019: “Had she been restrained, she would probably have appeared in public two days later with a black eye, perhaps a bit breathless from the fractured ribs and with a broken arm in a sling.”

Even almost two-and-a-half decades later, people want to find some meaning in the death of Princess Diana. Dying in a car accident because she wasn’t wearing her seat belt while escaping the paparazzi? It’s tragic & senseless. People want there to be something . . . more from her death. After all, Princess Diana worked so hard in life to help others and to be a good mother. She deserved better.

How will you remember Princess Diana on the anniversary of her death? What do you think about the circumstances surrounding her accident? Let us know your thoughts in the comments down below!