When can you watch season 1 of a queer version of ‘The Bachelor’? – Film Dhamaka 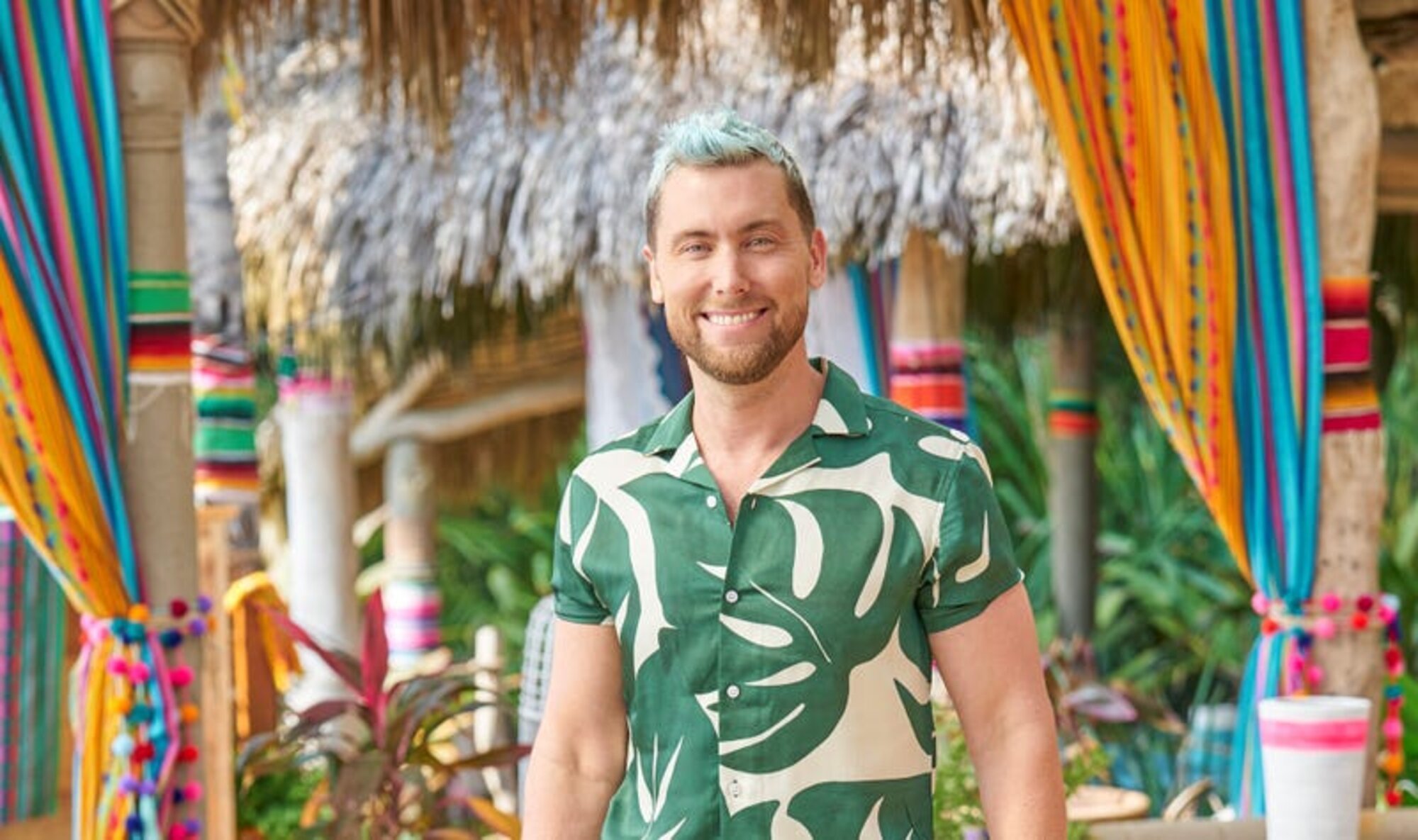 When can you watch season 1 of a queer version of ‘The Bachelor’? – Film Dhamaka

In all the years of reality TV shows based on dating and finding love, could we at least get a season 1 of a series like The Bachelor that’s LGBTQ+ inclusive? Former NSYNC musician Lance Bass, who is a huge fan of the reality series and even got the chance to host the current season of Bachelor in Paradise recently spoke out about having a reality TV show for the gay community. Let’s read what he had to say here.

How come we don’t at least have one season of a gay version of The Bachelor? We mean, come on! It’s 2021. A gay reality TV series is exactly what the people want to see, and Lance Bass has truly spoken up about it recently for the people. The star, who is a huge fan of The Bachelor, got to live out his dreams as he was able to be one of the rotating guest hosts on the current and highly anticipated Bachelor in Paradise.

The former singer from 90s boy band NSYNC ended his three-episode run as a guest host for Bachelor in Paradise on Tuesday. Lance Bass gushed about how great of a time he had being a part of the series, and how he’d want to do it again, but the next time around, with a gay twist hopefully. He shared to Variety: “If you want the most dramatic season ever, do an LGBT version”. Hey, we’re certainly up for an LGBTQ+ version!

Lance Bass expressed: “I think maybe it’s the time for The Bachelor to do a gay Bachelor. I think that would be so much fun. And I definitely know a host if you need it”. We’d love to see at least season 1 of The Bachelor with LGBTQ+ inclusion, but the star expressed that “I have not talked to anyone about that, but I would be so down”. Hear that, producers? This is exactly what the people need to see, so let’s get to work!

We’d absolutely love to see Lance Bass be the host of this hypothetical LGBTQ+ version of The Bachelor season 1, as he’s not only had experience hosting reality TV shows through the most recent Bachelor in Paradise, but the star has also hosted a season of a gay dating competition show titled Finding Prince Charming back in 2016. The show on the Logo network was canceled after an eight-episode season 1, but he still had the experience!

His past experience as a host in a gay dating series shows that Lance Bass would be the perfect candidate for this potential TV series. When speaking about The Bachelor franchise and how producers have been trying to branch out to other areas such as making a senior citizen version of the show, he expressed: “I love the fact that they’re really branching out. They’re doing the seniors next, which I think is such a great idea”.

The senior citizen version of the series has been in the works for over a year and is now finally in the casting process. Lance Bass also shared to Variety: “I like that they’re trying different things and I think the next step, the obvious step, would be to be an LGBT version. I would love to see a show where you had lesbian, gay, trans, bi. To me, bisexual is just such an interesting thing to watch because everyone is an option”.

Lance Bass himself is openly gay and first came out to the world in 2006, back when times were much different and coming out was still perceived as practically destroying your career in the entertainment industry. Luckily, thanks to folks like him who have helped pave the way, the LGBTQ+ community in entertainment, media, and film, has now been represented with much more respect & inclusion.

The former NSYNC singer married his husband Michael Turchin back in 2014, and the lovely couple is expecting twins via surrogacy this autumn. We can’t wait to hear more about the soon-to-be family!