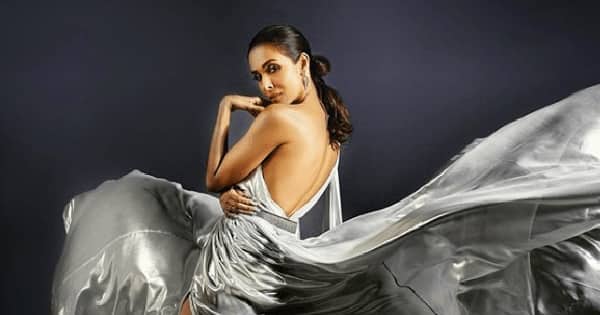 Malaika Arora remains to be one of the classiest, sexiest and gorgeous divas Bollywood has ever seen. It is her birthday today and one can only wish the best for her. However, there was a time when Malaika faced her lowest. It was when she parted ways from Arbaaz Khan. After being married for more than a decade, the couple decided to get out of their unhappy marriage and lead their own lives. But of course, fingers came pointing as rumours of alimony and more hit headlines. But Malaika handled it all with utmost class. Also Read – Bollywood’s OG dancing queen Helen’s unseen pictures with Salman Khan and family will warm your hearts

There were rumours doing the rounds that Malaika demanded Rs 10 to 15 crore as alimony. While a lot of speculations and all were made, Malaika continued to keep her calm and deal with the situation with dignity. She did not lose her mind and did not go lashing around anyone. But she sure gave a troll a piece of her mind when she was accused of ‘feeding on husband’s money’. In response, Malaika wrote, “I donot indulge in such conversation coz it’s below my dignity, but I jus had to @feelgoodfabric coz u certainly got to get ur damn facts right before spewing shit n slagging me off when u know nothing bout me.except sit n pass judgement on other people’s life.i seriously suggest u find something to do with ur time coz u clearly have nothing better to do in life (sic).” Also Read – Throwback Thursday: When Helen felt guilty about marrying Salim Khan who was already married to Salman Khan’s mother Sushila Charak

Later, Malaika also spoke about how difficult it was for her to take the decision of divorce. On Kareena Kapoor Khan’s talk show, she had said, “It is never easy like no other important decision in your life. At the end of the day, someone has to be blamed. You always have to point your finger at someone. I think that’s the general human nature of doing things.” Also Read – Before Byju’s paused ad featuring Shah Rukh Khan THESE 5 commercials featuring Bollywood celebs were BANNED for being controversial – view pics