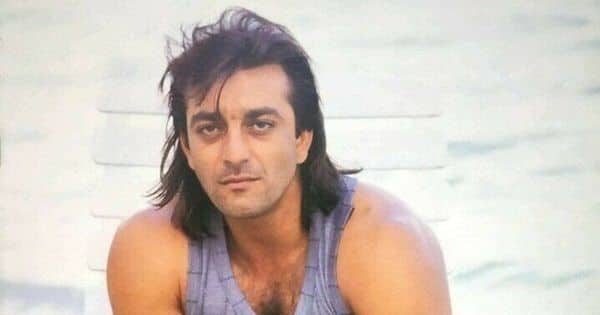 When Rajkumar Hirani was making Sanju, a biopic on Sanjay Dutt, the filmmaker had touched upon various aspects of the actor’s life. From becoming a drug addict to his jail term, Hirani had all the right ingredients to give Dutt fans a larger than life cinematic experience. So when the first trailer of Sanju was dropped online, fans were stunned and shocked to know that Dutt had slept with almost 308 women including prostitutes. While fans kept wondering how Dutt would have managed to convince so many women in his lifetime, Hirani took it upon himself to reveal the secret behind it. Also Read – Netizens troll Shah Rukh Khan for film with Rajkumar Hirani with viral meme

In an interview to India Today, Hirani argued that it wasn’t Dutt’s good looks, charming personality or lifestyle that attracted women to him. In fact, Dutt used to con women by setting up a meeting with his fake mother’s grave and they would become emotionally attached to him. Also Read – Tuesday Trivia: Do you know why Aamir Khan said no to Rajkumar Hirani’s Sanju?

“He would start dating a girl and take her to this graveyard. He would say, ‘I have brought you here to meet my mother.’ After this unusual meeting, the girl would feel emotionally attached to Sanju. The reality was that the grave was not his mother’s,” Hirani had revealed. Also Read – Aamir Khan-Amitabh Bachchan’s Rishta, Sushant Singh Rajput’s Chanda Mama Door Ke and more – 10 ambitious Indian films that never got made

But that was not it. Dutt didn’t just stop at conning women. He was also vengeful when he used to get dumped by his girlfriends. “A girl broke up with him. So, Sanjay took his friend’s new car and smashed it into another car parked outside his ex-girlfriend’s house. Later on, Sanju found out that the car he rammed into belonged to his ex-girlfriend’s new boyfriend. Both cars were severely damaged,” Hirani had recalled.

If several reports are to be believed, Dutt had a fling with almost every actress from his generation.

And now you know how. Wink.