Who is Hawkeye in the Avengers? Is he underrated? – Film Dhamaka 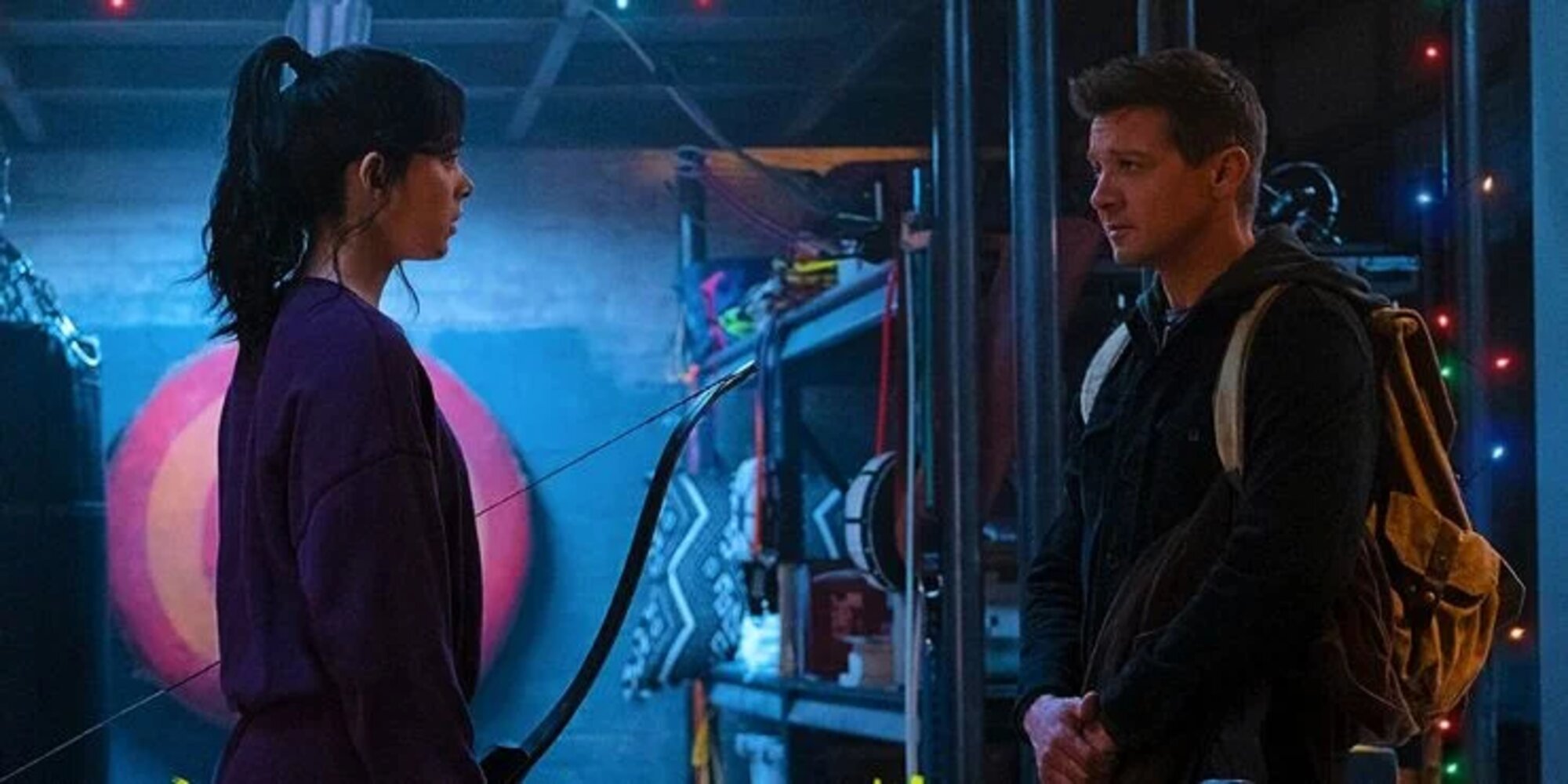 Who is Hawkeye in the Avengers? Is he underrated? – Film Dhamaka

We’re sure you all have probably seen the Avengers films by now, but while most Marvel fans love the more popular superheroes such as Iron Man or Thor, we have to admit that one of the less well-known characters in the Avengers series is probably Hawkeye, played by actor Jeremy Renner. However, the first trailer for the upcoming Disney Plus show based entirely on the character of Hawkeye was just released, and we’re so excited.

It looks like the new Disney Plus show that will give us a more in depth look at just who Hawkeye from the Avengers films is will surely make his character a lot more popular and well-loved by fans of Marvel. So who is going to be in the new TV show, and what is Hawkeye, the TV series, going to be all about? Let’s take a look at all the exciting details we know about the show so far, and also discuss just why Hawkeye is so important here.

Disney Plus has officially released the highly anticipated trailer for Hawkeye, and now fans have a better idea of who in the Avengers will be in the show and just what the series will be all about. The show stars Jeremy Renner in his respective role as well as Hailee Steinfield, and it is the official fourth live-action Marvel Studios show on the Disney Plus streaming service. It’s release date however, won’t be until November 24th.

So what will the show be all about? Well, so far, we only have the trailer to pull us in, but it certainly reveals a lot. In the clip, we see Hawkeye, AKA Clint Barton, pass down his knowledge & talents to the Marvel Comics character Kate Bishop. The trailer shows that the setting is during Christmas time. We get to see a bit of Clint Barton and Kate Bishop taking on criminals while also promising his family he’ll be home in time for Christmas.

Aside from Jeremy Renner and Hailee Steinfield playing the two major character roles, we will also see other big stars in the upcoming Hawkeye TV show such as Vera Farmiga, Florence Pugh, Fra Free, Tony Dalton, Alaqua Cox, and Zahn McClarnon. The upcoming Marvel Studios show is also written and executive produced by Jonathan Igla. We’re so excited to watch the show ourselves, and we’re already counting down the days.

so excited to #Hawkeye, can’t wait to see my friend Bishop on screen pic.twitter.com/WL6WxUDzht

READ ALSO |  Is Shakira okay? How was the singer attacked by wild boars? – Film Dhamaka

Whether you’re a huge fan of Hawkeye or not, it’s quite factual to admit that whatever your opinion on him may be, his role certainly is not as important as the other Avengers from what we’ve seen in the movies. However, deciding if his character is underrated or not is definitely up to your own opinion. While he may not be most people’s favorite Avengers character, it’s likely that we’ll see him gain more popularity from this series.

After all, the Hawkeye TV show will allow Marvel fans to see more of his personality, his background, and what he is all about. However, something that did in fact shock many people in the trailer for the upcoming series is the trailer revealing that Clint Barton is no longer an Avenger. After all, if anyone remembers that in the last Avengers movie, we certainly did see Hawkeye struggle a lot, so his future in the crew was quite unclear.

The official synopsis of the show confirmed his role as a “former-Avenger”, which means that he really is no longer part of the Avengers crew. From the looks of the trailer, we see Hawkeye as a guy with badass powers & talents, but as someone who just wants to get home to his family in time for the Holidays. The only thing that stands in the way is “a presence from Barton’s past [that] threatens to derail far more than the festive spirit”