What is “Missingno”? Does Pokemon have a glitch? – Film Dhamaka 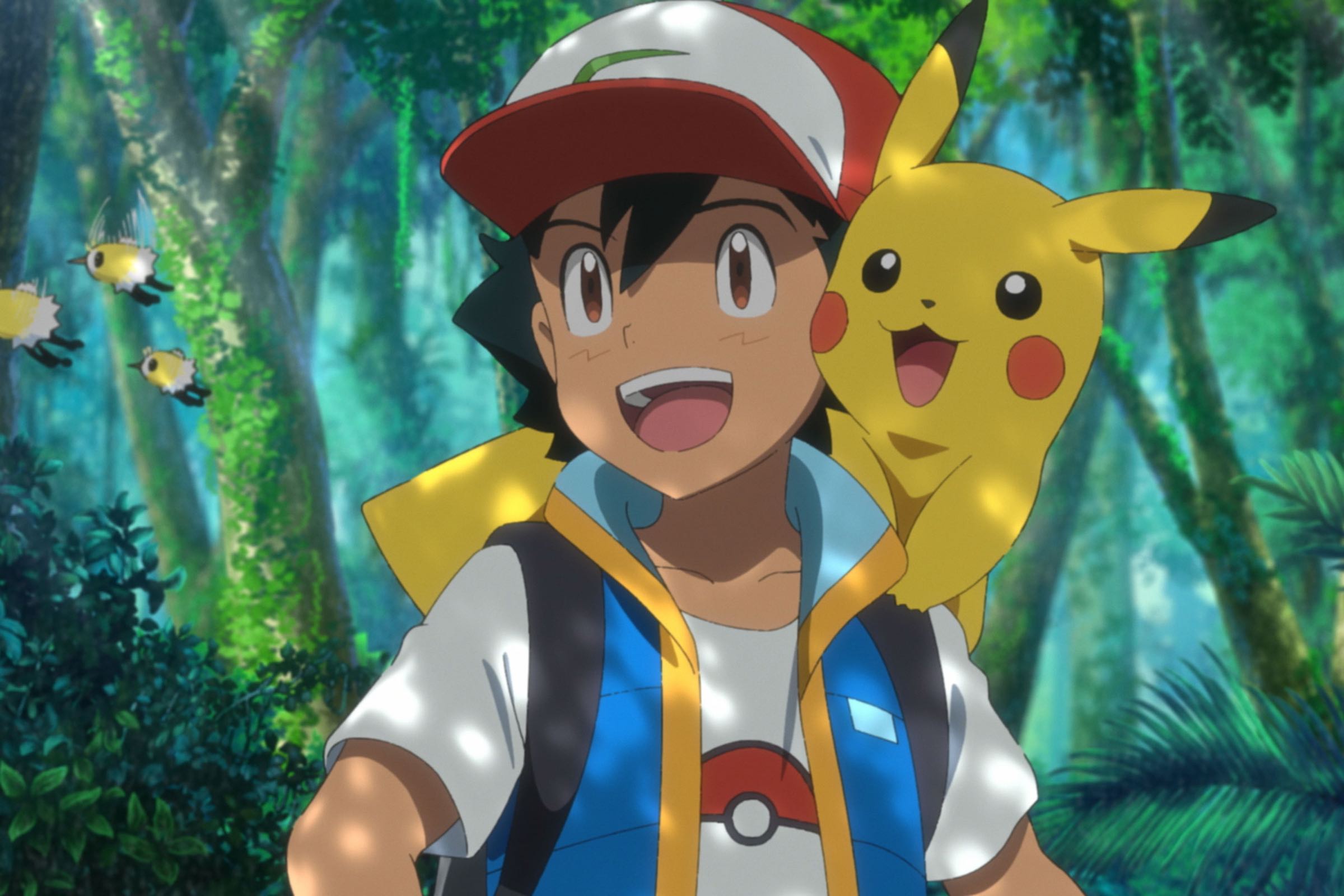 What is “Missingno”? Does Pokemon have a glitch? – Film Dhamaka

Few obsessions in the gaming universe can rival the Pokémon obsession. With Pokémon Go, the whole world underwent a cultural moment as every other person hunted down hundreds of Pokémon. The craze peaked, then tapered off, but it never died down completely. Which explains why even today, there’s a dedicated fandom for Pokémon Go.

Now, the Pokémon gaming community has something to be obsessed with Missingno. Missingno, as it turns out, isn’t a Pokémon at all. It’s a glitch present in Pokémon Red & Blue — not just any glitch but one of the most notorious glitches in the gaming world.

What is a glitch?

In Pokémon, there are certain characters that you might want to catch, but something is off about their presentation.

That’s a dead giveaway for a glitch. Because of a blip in the programming of the games, there’s a blip in the interface that shows up as a glitch. It can sometimes be a character that doesn’t really exist in the universe, or a barcode that makes no sense, or a Pokémon-replica that doesn’t fit in.

It’s like an alien species came to the earth. Plus, all these glitches look different from each other. So, what does Missingno look like? Glad you asked. It takes the form of a backward L-shaped creature, which makes an appearance when you either go over the normal level 100 limit or other moves. These moves depend on what Pokémon you already have.

Missingno is actually short for Missing Number because the glitch presents itself as a blank or missing value. Missingno is notorious because of its performance: a high base attack & low base defense. If you bump into Missingno, your game can start acting strangely.  So it comes as little surprise that players are obsessed with finding Missingno.

How to find Missingno & why?

The thing about Missingno is that you can’t expect to have a meet-cute. If you want to meet Missingno, you need to chase it consciously.

You need to have the right in-game name. In a way, the stars have to align in your favor for you to encounter Missingno. But why exactly are we even talking about finding Missingno? How can it be useful? Why does it matter that players find it?

On the upside, this glitch has some uses. Coming across this glitch can tamper your graphic interface, but it can also multiple the items in your bag. Reportedly, it’s the sixth item in your bag that gets multiplied. Some other reports also mention the ability to create a Pokémon of your own choice. That’s a lot of power coming from a glitch.

So even if a player doesn’t necessarily care about catching a rare glitch, it might still be tempting to seek it out for the sake of these powers. Missingno is no single glitch but all the glitches which occupy spaces that would otherwise be blank and bring the game to a crashing halt. So far, over six different Missingno forms have been identified, one of which looks like a question mark.

In their official statement on the glitch, Nintendo shared, “MissingNO is a programming quirk, and not a real part of the game.

When you get this, your game can perform strangely, and the graphics will often become scrambled. The MissingNO Pokémon is most often found after you perform the Fight Safari Zone Pokémon trick”.

They add, “To fix the scrambled graphics, try releasing the MissingNo Pokémon. If the problem persists, the only solution is to re-start your game. This means erasing your current game and starting a brand new one”. Well, that doesn’t sound too exciting now, does it?