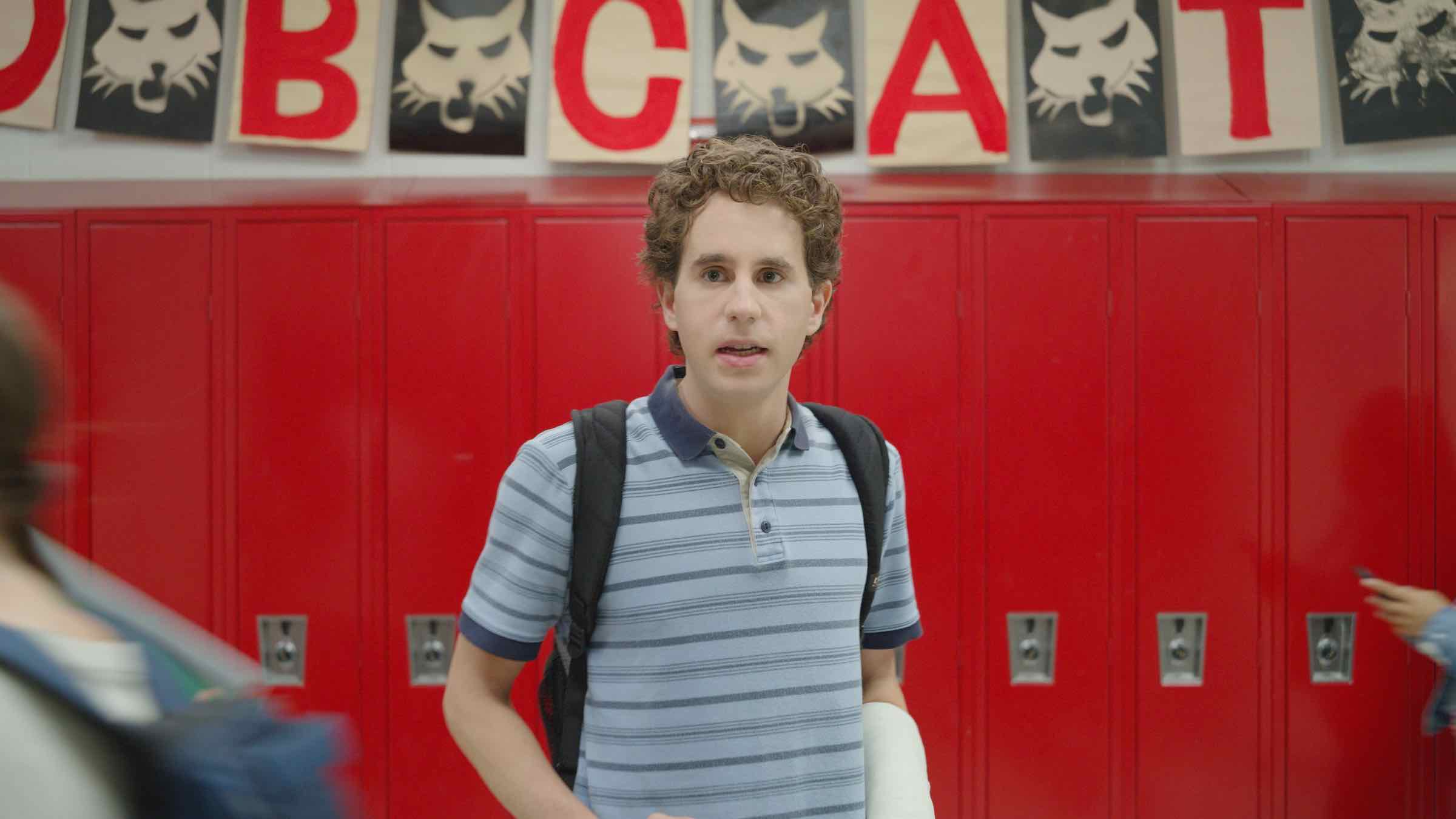 The plot to the new Dear Evan Hansen movie has . . . . not been well received. For viewers of just the film alone, many see the plot of Dear Evan Hansen as manipulative & ridiculous as well as a terrible step backward for portrayals of mental health issues.

For those who did see & loved the original musical, the plot of Dear Evan Hansen becomes a mockery of itself, focusing more on sympathizing with Evan versus dissecting the lengths people will go to gain acceptance, especially while in high school. In short, the plot of the Dear Evan Hansen movie has ended up putting the movie in the deleted section of our email.

Naturally, fans and viewers alike are lamenting the plot of the Dear Evan Hansen movie on Twitter. We danced through the threads to find out why & the reactions many have had to the film. Save yourself the price of admission as we dive into what went wrong with Dear Evan Hansen.

Today is not a great day

The original musical by Benj Pasek, Justin Paul, and Steven Levenson portrayed the story of Evan Hansen, a young boy who, after a tragedy and some miscommunication, finds himself with more popularity than he knows what to do with and the expectation of a grieving family to talk about the son they neglected in life. It’s premise is a bit dubious, but the show itself does have a compelling way of portraying it.

Through many of the songs, we get to see a nuanced look at each of the characters. We see the mothers struggle with raising their sons due to their separate but similar situations. We see the anger behind the good girl facade of Zoe, who only considers her side of Connor’s story as valid. We see the regret from Connor’s father over how he belittled him and we see the anger from all of these characters after the truth is revealed.

The show takes the time to explore everyone, even Connor himself posthumously. The show clearly showcases what Evan has done as unhealthy and underhanded. That Connor’s treatment in life was harsh and uncalled for, especially from those he loves.  We see all of this, yet those nuances are nowhere to be found in the film.

A little too much reinvention

Many of the songs that added to the plot and characterization of Dear Evan Hansen had gotten cut from the film, leaving many of the characters as one dimensional. The focus has shifted from exploring the nuances of grief and mental health to a justification of one boy’s terrible actions.

The show also contradicts itself through Connor and Evan. Where before the two were mirrors to each other, now they are used to send a contradictory message: Connor’s trauma over his father’s death is invalid while Evan’s trauma being abandoned by his father isn’t. It tries to validate Evan by silencing the other characters, making the film seem like a triumph for an act that the source material painstakingly showcased as toxic.

This is the real offensive to everyone: fans of the show have to watch as that nuance is destroyed while non-Broadway fans see a huge step back for the portrayal of mental health in movies, with the original ideas and suspended look at grief and high school pressure being disappearing into the ether.

Of course, many Twitter users lamented the film’s destruction of the plot as well as continued to make memes about the other, smaller yet funny details. Reactions to the film include:

I found it musically very good, but I had a very hard time with the plot. I did not find Evan sympathetic at all and by the end I wanted bad things to happen to him.

You hit the nail right on the head there, dude.

Not only is Dear Evan Hansen a terrible musical with a morally reprehensible message, the movie adaptation will almost certainly prevent other movie musicals from being produced; combined with covid’s impact, DEH may destroy Broadway forever https://t.co/fyk6MwT7IZ

Me and @allycopter19 have gone from “we kinda want to see Dear Evan Hansen” to “WE CANNOT WAIT TO SEE HOW THIS GARBAGE FIRE TURNS OUT”. We’re also convinced its a ‘Producers’ situation where they made Ben Platt look as old as possible so the movie would bomb. Less than 2 weeks!

That would actually have been clever. Alas . . . .

No one is saying the Dear Evan Hansen movie is good… no one.
Sigh, guess ill have to wait to see it on broadway someday.

That got a chuckle out of us, we won’t lie!

What are your thoughts on the plot of the DearEvan Hansen movie? Drop them below in the comments before the credits roll!