Will Selena Gomez return for ‘Only Murders in the Building’ season 2? – Film Dhamaka 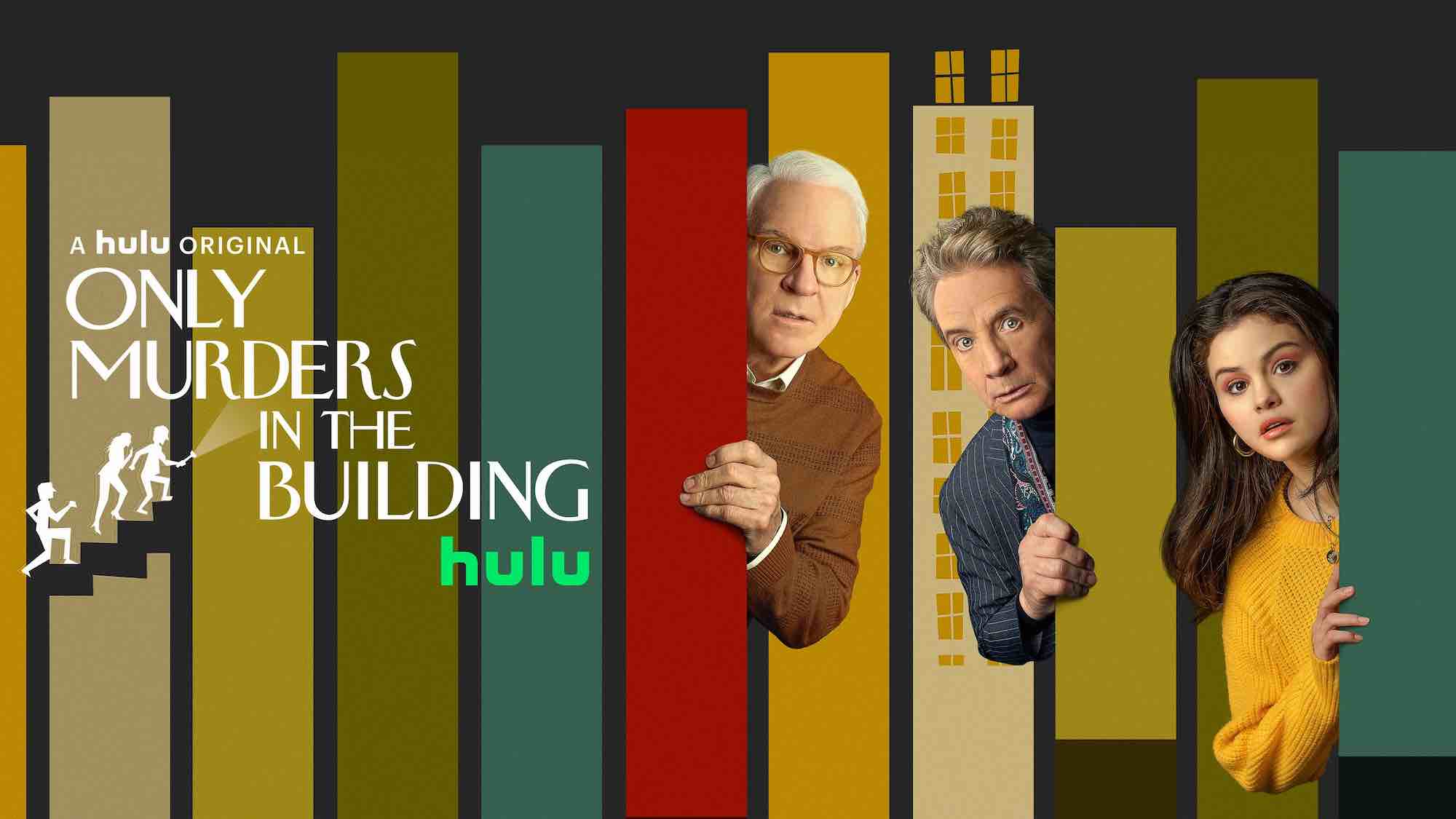 Will Selena Gomez return for ‘Only Murders in the Building’ season 2? – Film Dhamaka

Good news for fans of the series, Hulu announced that Only Murders in the Building has scored a season 2 over on the streaming service. Currently, new episodes are dropping weekly, so fans in the midst of season 1 can only guess at how season 2 will go from here. We’ll probably get a clearer picture when the season 1 finale premieres on Oct. 19 on Hulu.

True crime fans feel like that listen to enough podcasts and watch enough shows, then you may be able to solve a murder. According to the series synopsis,. it reads: “Only Murders in the Building follows three strangers (Martin, Short and Gomez) who share an obsession with true crime and suddenly find themselves wrapped up in one as they investigate the mysterious death of a neighbor in their New York City apartment building”

The first season for Only Murders in the Building has a perfect 100% score on Rotten Tomatoes with a 97% audience score. So, needless to say, it’s unsurprising that Hulu would want to renew this critical darling for a second season. According to the streaming service, the show has had the highest debut of any comedy series on the platform.

Only Murders in the Building was created by Martin & John Hoffman. In addition to starring in the series, Martin, Short, and Gomez also produce alongside Hoffman, Jamie Babbitt, This Is Us creator Dan Fogelman and Jess Rosenthal. Needless to say, the series, which also stars Nathan Lane and Amy Ryan, had some really great talent on & off camera.

Are Martin, Short, and Gomez returning for season 2?

For fans worried that the trio of Short, Martin, and Gomez won’t appear in season 2 of Only Murders in the Building, it sounds like the plan is for all of them to return. Or, at least, in the statements released about the series renewal. That’s great because the series doesn’t really work without this comedic team. Craig Erwich, President of ABC Entertainment and Hulu Originals, said:

“The audience’s response to the delightful blend of mystery, humor and emotion in the show has been overwhelming and we can’t wait to follow this unlikely trio on their next adventure.” It certainly sounds like we’ll see more of these unlikely true crime obsessed friends in the future season, much to our endless delight.

Co-creator Hoffman said, “Everyone in our amazing Building worked with such love and expertise through extraordinary times — and with incredible support from Disney, Hulu and 20th TV — to create a first season that might live up to our legendary cast, our beloved New York City, and to make a show about connection.”

Are you excited for season 2 of Only Murders in the Building? What do you think of the Hulu series so far? Let us know your thoughts in the comments down below!