You Are a Dog, Ieshaan Sehgal Gets an Earful From Rajiv Adatia For Dating Miesha Iyer in Bigg Boss 15 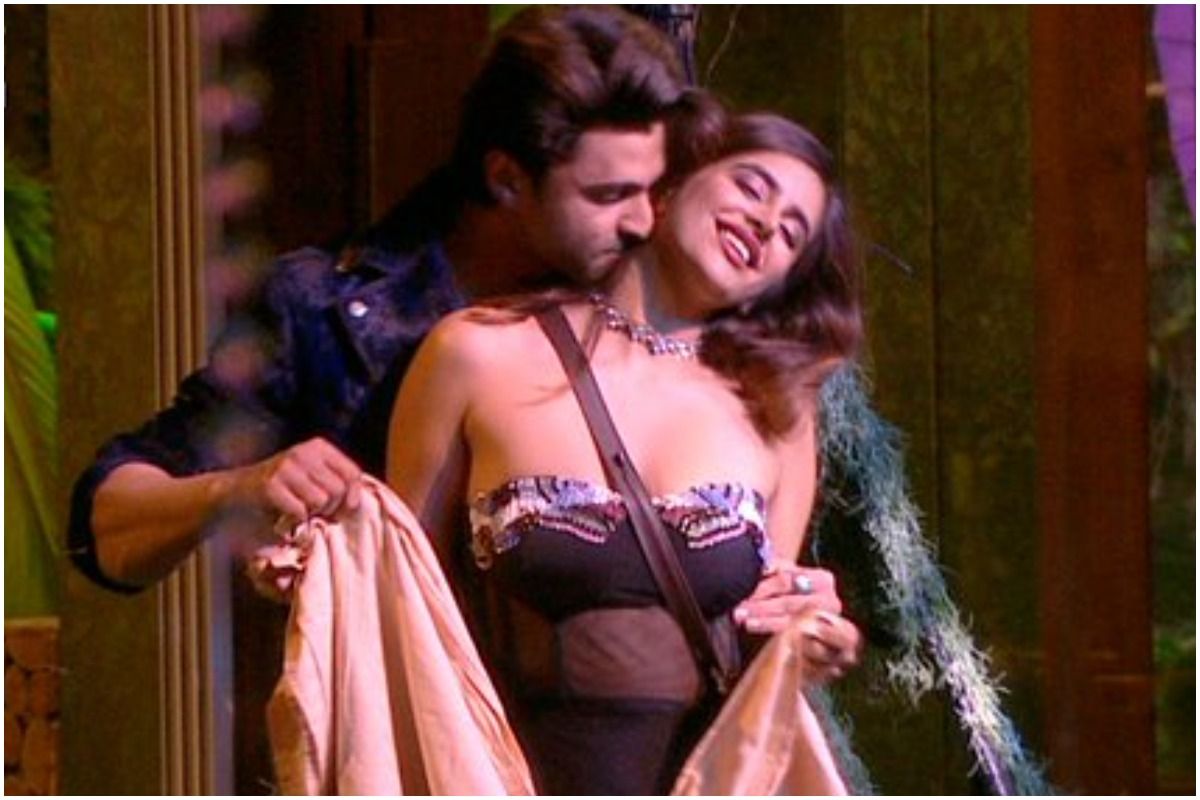 You Are a Dog, Ieshaan Sehgal Gets an Earful From Rajiv Adatia For Dating Miesha Iyer in Bigg Boss 15

Bigg Boss 15 Latest Update: Bigg Boss 15 wild-card contestant Rajiv Adatia has just entered the show and has started to change the dynamics of the game already. The producer and event planner was seen talking to Ieshaan Sehgaal, who is his good friend from outside the show, in the latest episode. During their conversation, Rajiv warns Ieshaan against going serious in his relationship with Miesha Iyer, another fellow contestant.Also Read – Bigg Boss 15: Not Vidhi Pandya But Simba Nagpal Should Have Been Eliminated | India.com Twitter Poll

Ieshaan and Miesha’s relationship in Bigg Boss 15 has been under the fire for being too young, too soon, and too naive, especially in a show where the relationship changes every day. When Rajiv entered the show, he told Ieshaan that he should understand how Miesha is taking away all his attention and focus in the game. He added that he should also think of his mother and sister outside the show and wonder if they would like to see him with Miesha or not. At one point during the conversation, Rajiv told Ieshaan, “you are like a dog.” He said, “let me tell you it’s a big no no’ from the family, as he hinted at Ieshaan’s family not approving of his relationship with Miesha. Also Read – ‘Karan Ko Hi Winner Bana Do’ Netizens Call Bigg Boss Unfair, Remind How Kushal Tandon and Zeeshan Khan Were Eliminated

Earlier, in an exclusive interview with india.com, Bigg Boss 15 evicted contestant Donal Bisht said she doesn’t believe in ‘4 din ka love’, and Ieshaan and Miesha are running their own Splitsvilla in the house. She was quoted as saying, “I am no one to comment on this. Everyone’s personal life should be respected. It’s their choice if they want to play like that. Personally, I don’t feel ki 4 din me pyar hota hai. I think they have made it look like Splitsvilla. I have got all men coming to me asking me about whether I believe in this (making a romantic connection to survive in the house). I have told them all that ‘no sorry, I am not that kind of a girl.’ I will fall in love when I have the whole world in front of me and I choose that one person to love – that’s what love is for me.” Also Read – Bigg Boss 15: Apologetic Karan Kundrra Breaks Down After Salman Khan Bashes Him For Attacking Pratik Sehajpal

Do you think Ieshaan is going to act on Rajiv’s advice or would he continue to be with Miesha in the show? Watch out this space for all the latest updates on Bigg Boss 15!