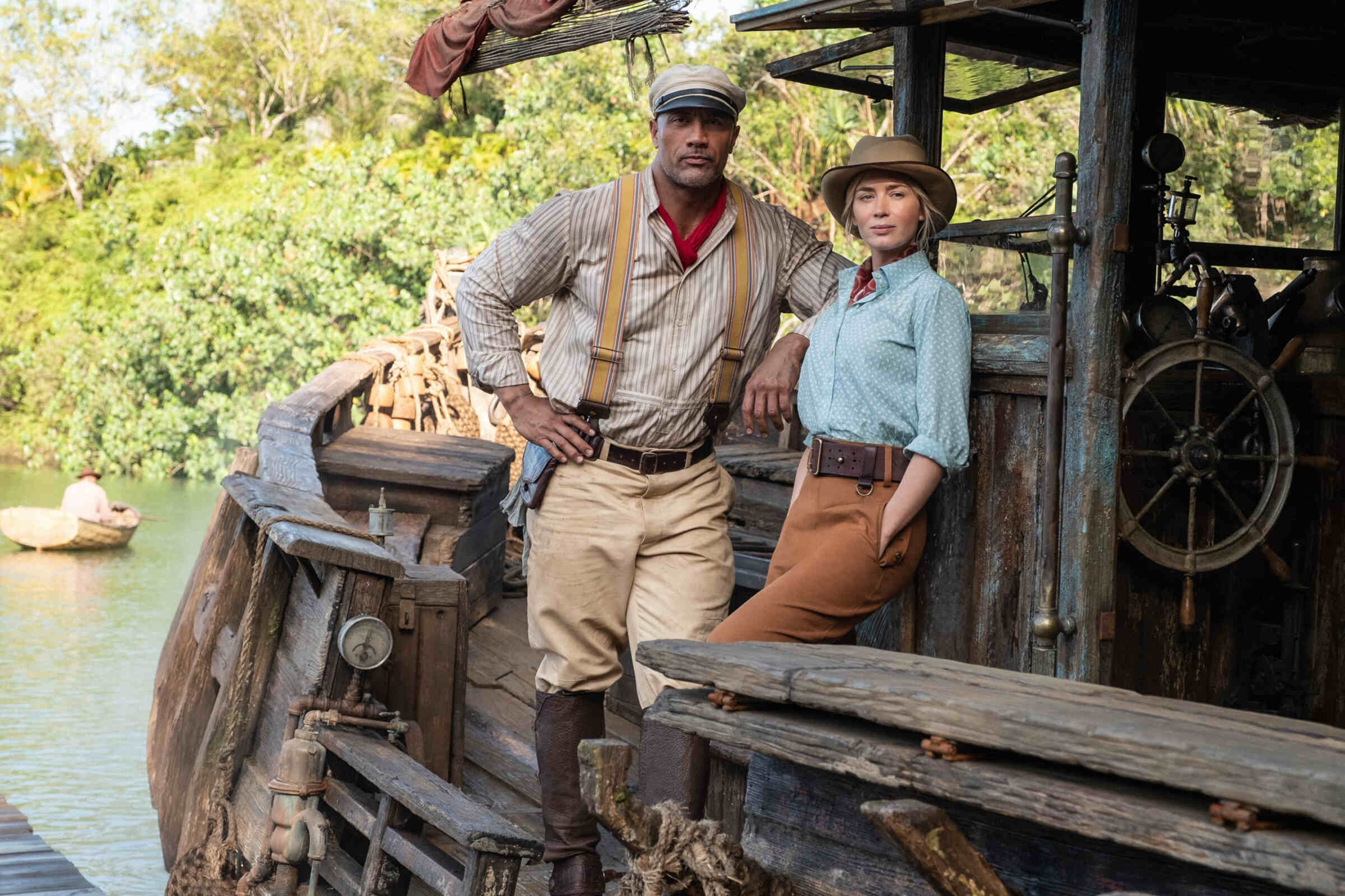 Since Disney’s Jungle Cruise made its debut on Disney+ on July 30th, 2021, it’s amassed close to $100 million globally at the box office, so it’s not a surprise the impressively popular adventure film will be back for more.

In recent days, Disney officially announced they are already working on a sequel. Those who have seen it are probably jumping up & down in their seats because the movie was just plain old good fun and didn’t let up on the action until the very end.

But the real question is, will the show’s stars, Dwayne “The Rock” Johnson and Emily Blunt reprise their roles? Fortunately, we have the answer for you and what’s next for the Jungle Cruise franchise.

Who will be back?

Disney is known for some of the most legendary movies that will ever exist, and they wouldn’t let their fans down with stand-ins for the roles of Captain Frank Wolff & Dr. Lil Hougton. Reports have confirmed Dwayne Johnson & Emily Blunt will be coming back to play the beloved characters.

It has also been reported that Jaume Collet-Serra will return to direct the sequel, and Michael Green, known for standout TV series like American Gods and The River, will be on screenplay duties this time around. Hopefully, we’ll see more of Lily’s brother MacGregor Houghton (Jack Whitehall) and Wolff’s adorable but protective tiger, Proxima, in the sequel, as well.

The inspiration & creation behind Disney’s Jungle Cruise started as a ride in Disneyland. Harper Goff, the main Imagineer for the project, took references from the series True-Life Adventures and the movie, The African Queen. The iconic steamboat fans see in the film are derived from The African Queen and frequented Goff’s ideas as he continued to build the concept.

Since the ride’s debut on July 17th, 1955, it has remained open and essentially unchanged from the original design. However, several additional scenes have been added on, like the “Indian Elephant Bathing Pool” and the “Rhinoceros Chasing Explorers up a Pole” bits. The idea came from the late Marc Davis, a legendary animator and Disney Imagineer for iconic rides like The Haunted Mansion.

As the original ride stays in its true nature, there have been updates to the ride’s commentary. The (bad) puns fans hear Captain Frank Wolff frequenting in Disney’s Jungle Cruise were omitted initially, which is hard to imagine now.

Originally, the whole idea of the ride was to educate theme park visitors and make it as accurate as a voyage in the middle of Disneyland could be. The commentary sounded like a narration from a nature documentary, which is fine, but a little comical fun doesn’t hurt anybody.

Fast-forward to today, and the attraction is located in several Disney Parks, including Disneyland, Walt Disney World’s Magic Kingdom, and Tokyo Disneyland. As of 2021, the California-based park will add new characters, a continuous storyline, changes to show scenes, and more. Of course, any revamps will stay true to the Jungle Cruise experience and only add humor, inclusivity, and wildlife.

Disneyland is dubbed the “Happiest Place on Earth,” so it’s not hard to believe over 15 million people visit the theme park every year. It’s continued to grow with attractions like Star Wars: Ride of the Resistance, but when visitors enter the majestical gates of Disneyland, they might flock to one ride over the other purely out of tradition or icon status.

To date, the most popular Disneyland rides are Splash Mountain, which is known for its wet log flume experience, Pirates of the Caribbean, It’s a Small World, and Big Thunder Mountain. You really can’t go wrong at Disneyland when Mickey Mouse or Donald Duck is just around the corner.

Are you excited about Disney’s Jungle Cruise 2? Let us know in the comments below!