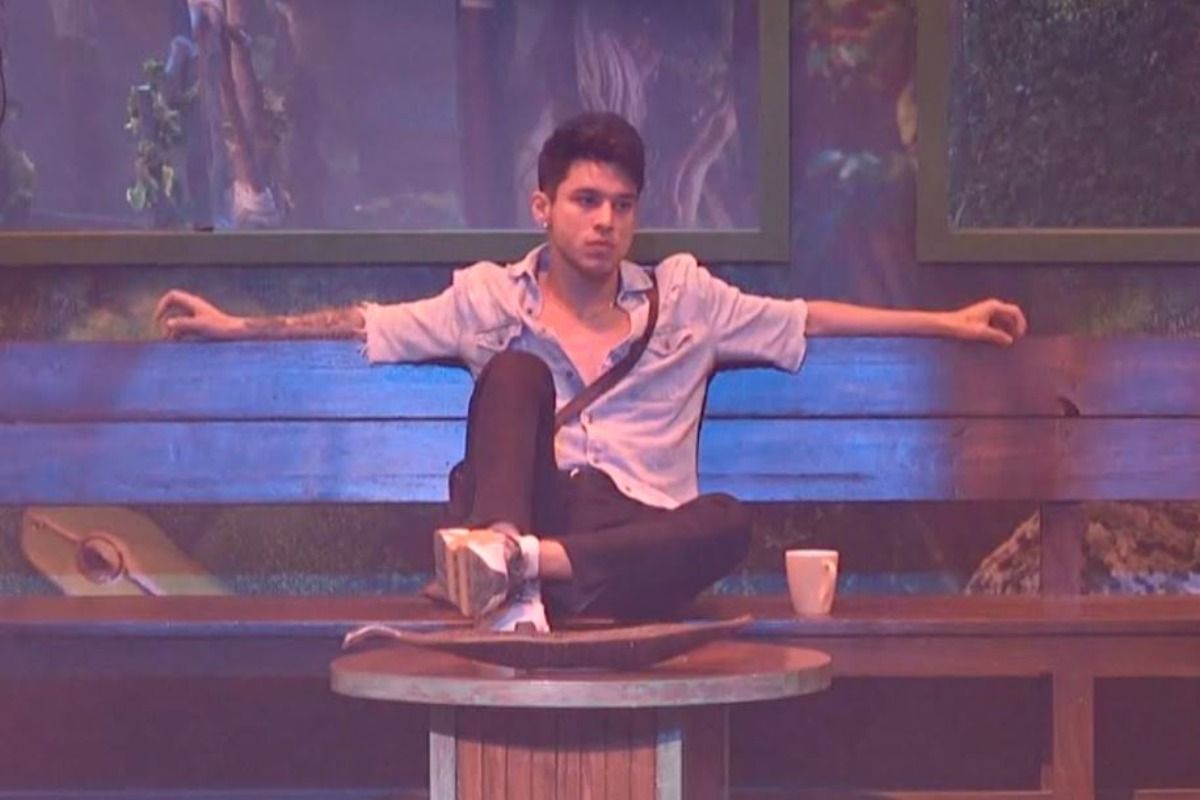 This is very obvious that all the contestants are disheartened and angry with Pratik due to which they have landed under nomination and might be eliminated this week. The angry reactions from the contestants have come across after the Bigg Boss decision. Also Read – Bigg Boss 15: Karan Kundrra Ready to Live With Anusha Dandekar Again if She Enters as a Wild Card Entry

It so happened that Jay Bhanushali and Pratik Sehajpal got into a major fight after Pratik started ruining the chances of other contestants to get an entry into the house by destroying the map during a task. The task will help the contestants in the jungle of the house to make their way to the main house and saving them from the elimination. Jay called Pratik ‘Tommy’ and lost his cool and declared “Collar pakda, game over wahaan pe. Uske baad koi rules nahi hai mere liye (It is game over as soon as you hold my collar. There are no rules for me after that).” As Pratik and Jay came close to the blows, other contestants tried to separate them. Jay in anger also shouts ‘Game Over’. Jay continued, “Mereko yehi language mein bahar milna, main tereko bataunga (Try using this same language with me outside Bigg Boss, I will set you straight).” Also Read – Shamita Shetty Breaks Silence on Raj Kundra’s Arrest in Porn Case: I Was Unfortunately Been Heavily Trolled For No Fault Of Mine