BTS In The Soop S2 Teaser Jungbook, RM V And Others Talk About Peace And Healing Watch 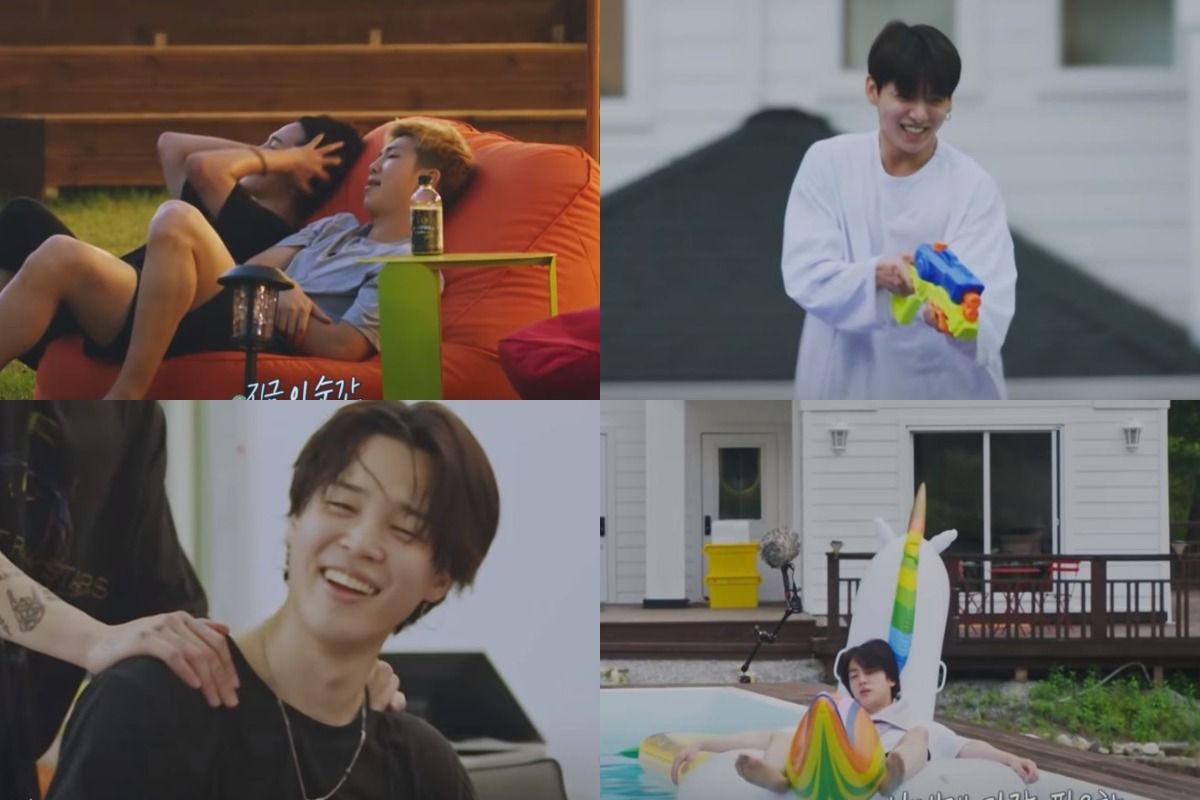 BTS In The Soop S2 Teaser Jungbook, RM V And Others Talk About Peace And Healing Watch

South Korea: The South Korean boy-band BTS has already left their ARMY excited with their upcoming reality show, The Soop BTS ver. The band will now be seen on the show where all the seven members RM, V, Suga, J-Hope, Jungkook, Park Ji-min, and Jin will be seen staying at a retreat in the woods. The teaser from the upcoming show was dropped on the internet and it will leave you impatient.Also Read – BTS ARMY Gets Leonardo DiCaprio as a Proud Member, Thanks to Parasite Actor Cho Yeo Jeong!

In the teaser, the members of the band talked about how they feel about resting and bonding with their teammates. Suga can be heard saying, “It feels so comfortable being here with the members.” While RM said, “A time that allows me to fully and wholeheartedly do what I wanted to do.” Singer Jimin then said, “To me, rest means a time where both my body and mind can heal.” J-Hope continued, “It gives me peace of mind and allows me to take a momentary breather.” The youngest member of the group, Jungbook can be heard saying, “It makes me feel safe.” The teaser concludes with V saying, “People may not know this, but (this is) one of the sole places I can truly heal.” Also Read – BTS Becomes Group With Most Number 1 Hits On Billboard Hot 100 After ‘My Universe’ Tops Chart

Meanwhile, BTS recently made news for collaborating with Coldplay for their latest track ‘My Universe’. They even performed the track at the Global Citizen Live Concert. The song also debuted number one on the Billboard Hot 100 chart. Also Read – BTS’ Jimin Confesses Performing Butter ft. Megan Thee Stallion Was Difficult For Him – Watch