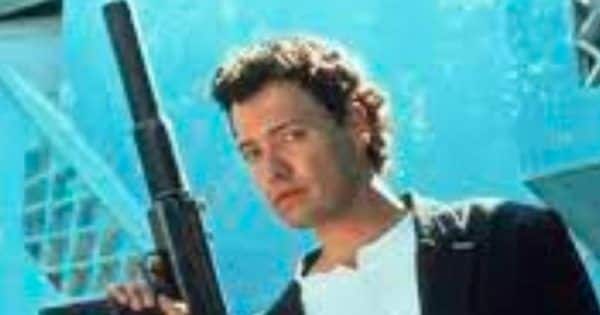 Those who’ve seen Hollywood star Antonio Banderas’ Desperado and Once Upon a Time in Mexico, would very well know how Director Robert Rodriguez introduced Americans as also a global audience to a brand new concept of action movies in a neo-western mold against the backdrop of Mexican cultural tropes. His prequel to the two films, El Mariachi, is not only more Mexican than both of them put together, but is also the closest of the three to the Spaghetti Westerns of yore. Does that mean it’s better? Well, it’s definitely not better than Desperado, but then again, few films can ever be from any genre. What El Mariachi is though is a heady guilty pleasure of several B-movie thrills, packed to the brim with guns, guitars, babes and chase sequences, guaranteed to give you your money’s worth, or in this case, a felling time well spent. Also Read – Coronavirus pandemic: Antonio Banderas reveals testing Covid-19 positive on 60th birthday

After a gangster double crosses his rival, the latter singlehandedly sets out on a bloody path of revenge, with a guitar case filled with all manner of weapons. However, another Mariachi (Mexican for guitar player) lands in town with a similar case, also dressed in black, looking for work. Mayhem ensues when he’s mistaken for the fake Mariachi and gets embroiled in the gang-war.

El Mariachi is wonderfully designed as a B-movie on account of the low production values, thus owning its low budgeting like a badge of honour and moving ahead with it rather than allowing it to act as an impediment. If you can overlook the grainy camerawork, decrepit sets and other such budget constraints, there’s a lot of fun to be had here. Working with what he had, Director Robert Rodriguez structures his narrative with plenty of cool gunfights and chase sequences, and no small measure of eye-candy. The actors, while clearly not in Banderas or Johnny Depp’s league, seem to be in sync with the captain of the ship, hamming away their lines to cheesy glory. What really helps the film though is the sharp editing, also handled by Rodriguez.

A bit of backstory for both the protagonist and antagonists wouldn’t have hurt and some more drama and connectivity between the characters when the action is not in play would’ve made the movie even better. And while I have no problem with the hamming as the treatment demanded it, some of the actors, especially the supporting ones are really wooden.

Those who are accustomed to be in on the jokes and self-deprecation of B-movies, will love El Mariachi. For those who aren’t, El Mariachi is good a place as any for an introduction. I’m going with 3.5/5 stars.