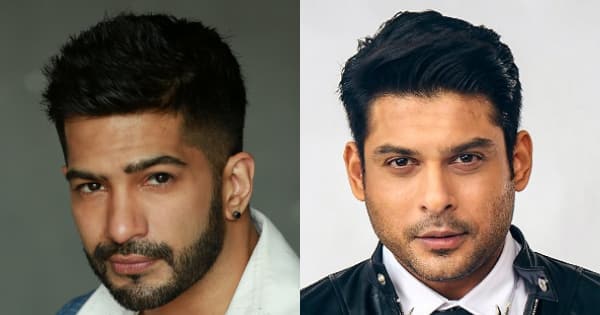 Sidharth Shukla’s demise on 2nd September 2021 was a huge shock for everyone. The actor suffered a sudden heart attack and is said to have passed away in his sleep. His sudden and untimely demise has come as a huge shock for many. People are still finding it difficult to believe that the amazing actor and the handsome hunk is no longer amongst us anymore. And now, Amit Tandon has reacted to the Broken But Beautiful 3 actor’s untimely demise. Also Read – Bigg Boss 15: Mohsin Khan, Tina Dutta, Manav Gohil – 15 Celebs fans may get to see in Salman Khan’s show

Amit Tandon is rumoured to be participating in Bigg Boss 15. He expressed his shock at Sidharth’s demise in an interview with ETimes. He said that though he was not very close to the Dil Se Dil Tak actor, he knew him. He said, “I wasn’t very close to Sidharth but I knew him. Sometimes, we used to be at a gym around the same time. Ek hatta-katta aadmi agar aise chala jaye, toh it scares the hell out of you.” Also Read – Ranvir Shorey and Vinay Pathak reunite after 17 years to co-host a first-of-its-kind comedy show on THIS OTT platform – deets inside [EXCLUSIVE]

Amit also revealed that he plans to get a full scan done of himself. He wants to know if everything is all okay with him. Amit also opened up on Shehnaaz Gill’s condition. He said, “I feel very sad for Shehnaaz Gill, he was the world to her.” The actor urged people to look after their loved ones and spend time with them. He added that he hopes this is a lesson for everyone to start appreciating people in their lives. Also Read – Bigg Boss 15: Former Indian Idol contestant Amit Tandon to be on Salman Khan’s show?

Coming to Amit Tandon’s work front, it is said he has been approached for Salman Khan’s reality TV show, Bigg Boss 15. Whether he will accept or not remains to be seen. He was last seen in Kasam Tere Pyar Ki featuring Sharad Malhotra and Kratika Sengar. Meanwhile, Shehnaaz Gill is said to be coping up with the tragic loss. It is said Ritu Shukla, Sidharth’s mother is helping her out.