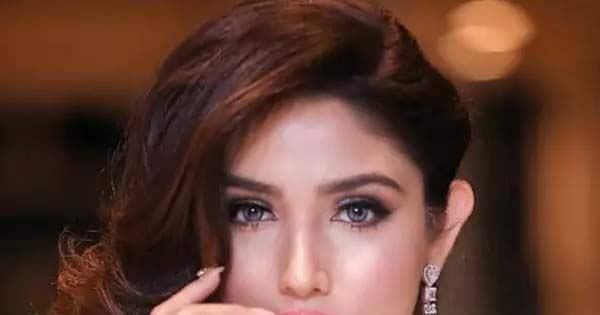 One of the biggest shocks of Bigg Boss 15 has been the elimination of Donal Bisht. The actress was told to leave the show by Aapsi Sehmati. Fans and viewers were enraged as the voting system has no meaning if people are ousted in this manner. Moreover, Aapsi Sehmati never happens so early on any show. Donal Bisht in an interview said that she was aware that she is strong competition, which is why everyone voted her out. In an interview with Zee News, she said that they wanted to ruin her image but did not succeed in doing so. It seems her true friendship with Afsana Khan was also seen as a threat. She told the media outlet, “They tried their best to destroy my image which they couldn’t succeed in doing as I was speaking the truth every single time. They also removed me from the show because they saw me and Afsana getting along really well and so they were threatened. They thought this is the best time to remove me from the game else they wouldn’t be doing anything as the audience was in favour of me.” Also Read – Bigg Boss 15: Shocking! Afsana Khan’s fiance Saajz is happy about Salman Khan pulling her up; wishes this repeats every Weekend Ka Vaar

She has also called Tejasswi Prakash and Vishal Kotian downright fake and toxic. She said, “Well, I just want that the toxic or the negative people of the house like Vishal Kotian, Tejasswi Prakash should not win the show as whatever they are doing is just for the camera, in reality, they are not the same.” Donal Bisht said that Afsana Khan was her only good friend in the house. She told Zee News, “Initially, she wasn’t my friend, and she also confessed to me that they asked her to make fun of me but later she realized her mistake and told me that I have a heart of gold. Even Pratik for that matter never talked anything bad about me and always stood by me. Nishant was also nice to me. I will take these three names.” Also Read – Bigg Boss 15: Five signs that prove Farah Khan was right in choosing Karan Kundrra as the number 1 contestant of the season