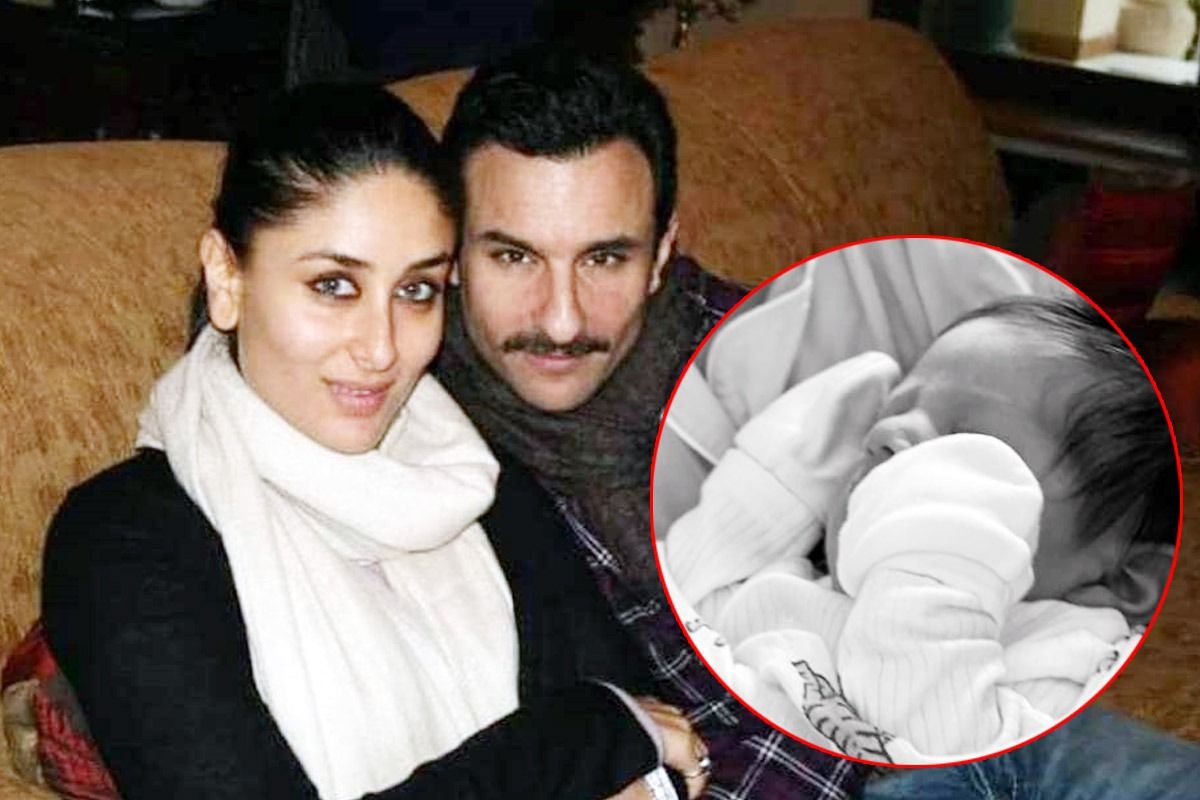 Mumbai: When it was revealed that ‘Jeh’ is the name of Kareena Kapoor Khan and Saif Ali Khan‘s second son, little did we know that it’s actually a nickname for ‘Jehangir’. That’s right! The star couple has named their second-born after the Mughal ruler, paving way for another historic name in the family after ‘Taimur Ali Khan’.Also Read – Shah Rukh Khan-Gauri Khan Party With Karan Johar, Kareena Kapoor Khan, Malaika Arora And Others to For a ‘Perfect Sunday’ -Photos

The full name of the baby was revealed in Kareena’s pregnancy book titled ‘Kareena Kapoor Khan‘s Pregnancy Bible: The Ultimate Manual for Moms-To-Be’ in which she shared a few never-seen-before photos of her second child and surprised her readers by revealing his name towards the end of the book. The actor’s pregnancy ‘bible’ was launched with a lot of pomp and show with Bebo asking her fans to pre-order it if they want to have a glimpse into her personal life. Also Read – Kareena Kapoor Gets Love From Sister Karisma Kapoor On Friendship Day With This Cute Throwback Picture

Interestingly, she addressed her second child as ‘Jeh’ until the last few pages, and then as part of the big surprise, she subtly wrote the full name – Jehangir Ali Khan – below his picture. The book also gave a glimpse of the full picture of the newborn for the very first time. Also Read – Kareena Kapoor Khan Shares Glimpse of Her Intense Morning Workout And It Will Motivate You To Stay Fit

Kareena and Saif became parents to their second child on February 21 this year after which the couple kept him away from the media glare, by only sharing a few glimpses of the baby on Instagram. Never the full picture though! In July, it was reported that they call him ‘Jeh’. And now, we know what that name really stands for!