‘Nora Fatehi has been the victim,’ says her spokesperson amid money laundering case – deets inside 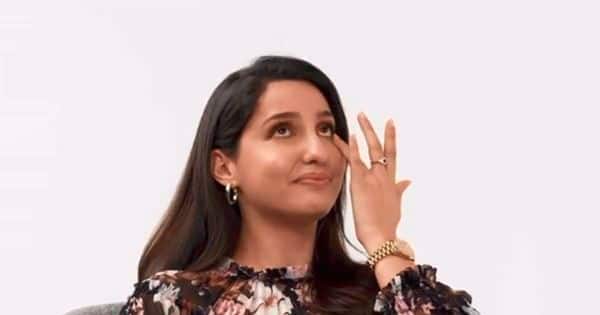 ‘Nora Fatehi has been the victim,’ says her spokesperson amid money laundering case – deets inside

Nora Fatehi’s team on Friday issued a statement claiming that the dancer-actor “has not been a part of any money laundering activity”. The statement also said that “she has been the victim around the case” and “is co-operating and helping the officers in the investigation.” Also Read – Jacqueline Fernandez starts shooting for a new project in Dubai; to star alongside THIS popular international star from 365 days – Exclusive

“On behalf of Nora Fatehi, we would like to clarify the various conjectures floating around amongst the media. Nora Fatehi has been the victim around the case and being a witness, she is co-operating and helping the officers in the investigation. We would like to make it very clear that she has not been a part of any money laundering activity, she does not know or have any personal connection with the accused and has been called by ED to strictly help with the investigation. Also Read – Nora Fatehi questioned by ED for 8 hours in Rs 200 crore money laundering case

We would like to request our fellow friends in the media to refrain from slandering her name and making any statements before any official information is released.” Also Read – Kareena Kapoor Khan to Jacqueline Fernandes: 7 Bollywood actresses who slayed and stunned in shimmery outfits

A couple of weeks ago, it was reported that Bollywood actresses Jacqueline Fernandes and Nora Fatehi will be summoned by ED (Enforcement Directorate) in a case of money laundering. On Thursday, Nora Fatehi was spotted outside the ED office. According to reports, she had been summoned for questioning by the agency. It is believed that the questioning yesterday went on for about 8 hours. According to reports, she was summoned by the ED in connection to the Rs 200 crore extortion case involving conman Sukesh Chandrasekhar.

On the professional front, Nora was last seen Bhuj: The Pride of India which also starred Ajay Devgn, Sanjay Dutt, Sonakshi Sinha to name a few. She will next be seen in Satyameva Jayate 2 along with John Abraham and Divya Khosla Kumar.