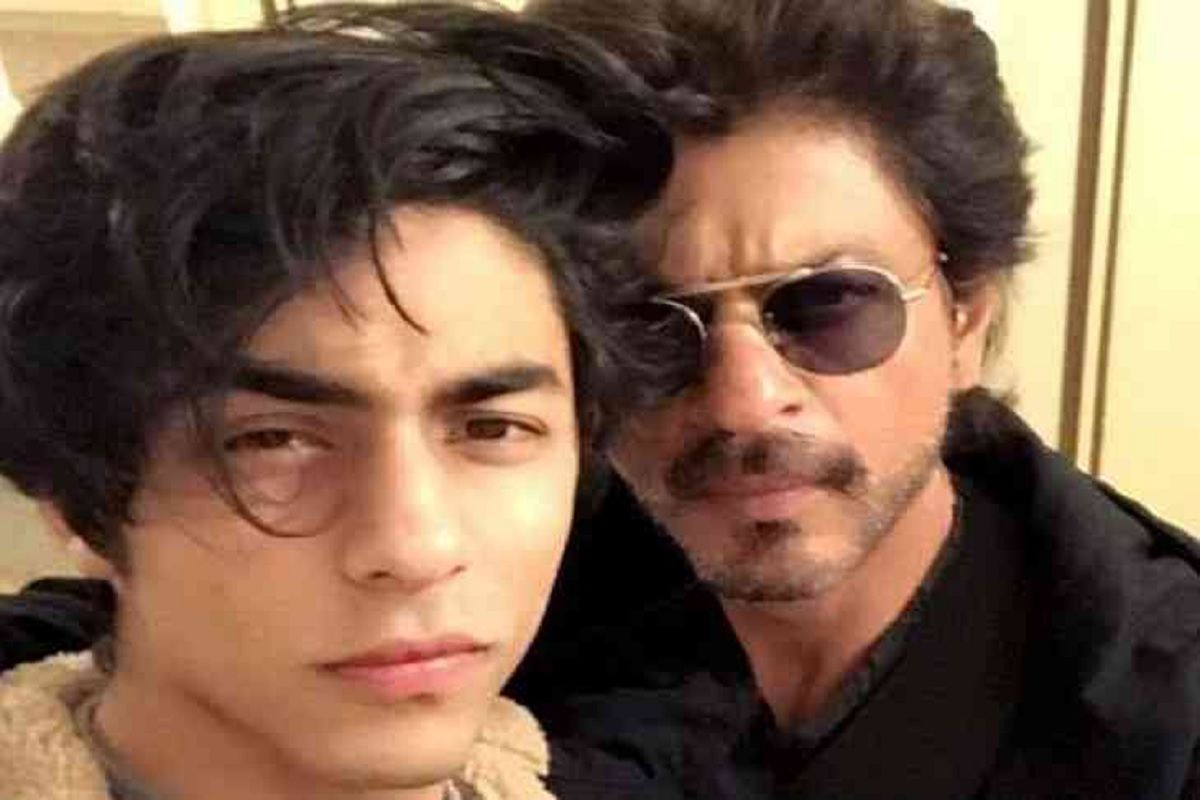 Mumbai: Shah Rukh Khan‘s son Aryan Khan has been sent to NCB (Narcotics Control Bureau) custody till October 7. Aryan Khan was presented before the judge on Monday afternoon. Along with Aryan Khan, Arbaz Seth Merchant and Munmun Dhamecha will also remain in NCB custody till October 7. The court mentioned that “Investigation is of prime importance. It is useful for prosecution and accused to prove their innocence.” This has come a day after they were detained by the anti-narcotics agency from an alleged rave party in Mumbai.Also Read – NCB Probes Star Kids in Alleged Rave Party Case

In the court, Aryan’s lawyer, Satish Maneshinde claimed that nothing was recovered from Shah Rukh Khan’s son. “Nothing has been found in his (Aryan’s) possession. He is arrested only based on chats,” Maneshinde said. “Whatever chats they had, NCB had two days to probe. Have they found anything? This is not a case for further custody,” a Times of India report cited Satish Maneshinde. Also Read – Shah Rukh Khan To Shoot At Mumbai Hospital For Atlee’s Film? Deets Inside

However, NCB argued in the court that it is important to investigate the ‘person who use drugs’ in order to find who finances these suppliers.

Apart from Aryan Khan, Dhamecha, and Merchant, the other five people who are in the NCB’s net in connection with the case are Ismeet Singh, Nupur Sarika, Vikrant Chhoker, Mohak Jaswal, and Gomit Chopra.

Follow this space for more updates related to the alleged rave party case.