Shaheer Sheikh opens up on the time he was jobless before Mahabharat; Karan Kundrra approached for Salman Khan’s Bigg Boss 15 and more 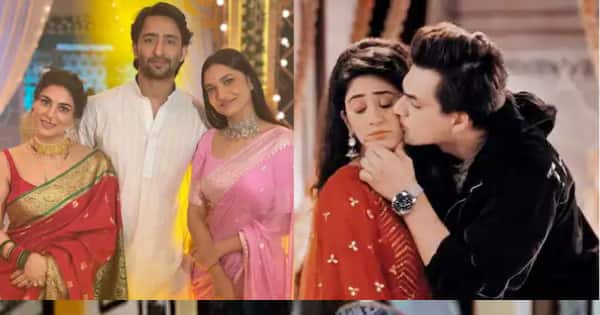 Shaheer Sheikh opens up on the time he was jobless before Mahabharat; Karan Kundrra approached for Salman Khan’s Bigg Boss 15 and more

Shehnaaz Gill’s father inks her name on his arm

Shaheer Sheikh opens up on his life before Mahabharat

In an interview, Pavitra Rishta 2.0 star Shaheer Sheikh revealed that there was a time when he had no work. He had been giving auditions but his projects were getting delayed. He revealed how he earned money in that phase of his life.

Check out the story here: Here’s what Pavitra Rishta 2 actor Shaheer Sheikh did to earn his living before bagging Arjun’s role in Mahabharat

READ ALSO |  Indian Idol 12's Sayli Kamble lashes out at those questioning her about her bond with Nihal Tauro; here's what she said

A lot of celebrity names have cropped up as the possible contestants of Bigg Boss 15. It includes Tina Dutta, Manav Gohil, Arjun Bijlani, Mohsin Khan and more. And now a report states that Karan Kundrra who was last seen in Yeh Rishta Kya Kehlata Hai has also been approached for the show.

Manav, Archana on the sets of Kundali Bhagya

Shaheer Sheikh and Ankita Lokhande dropped by on the sets of Shraddha Arya and Dheeraj Dhoopar’s starrer Kundali Bhagya. They were there to promote their show, Pavitra Rishta 2.0. The pictures from the same are going viral on social media.

Saif, Yami and Jacqueline on TKSS

In the upcoming weekend of The Kapil Sharma Show, we will see Saif Ali Khan, Yami Gautam and Jacqueline Fernandes gracing the sets. It would be a laugh riot. Saif will reveal that he fears expensive weddings.

Check out the promo here: Bhoot Police actor Saif Ali Khan says he is very scared of expensive weddings and the reason will leave you in splits

A video of Indian Idol 12 contestants Pawandeep Rajan and Arunita Kanjilal surfaced yesterday. The BTS pictures of the two singers went viral soon. Their amazing bond is reflected in those pictures.

Check them out here: Indian Idol 12 is over but Pawandeep Rajan and Arunita Kanjilal’s magical chemistry is still intact; these BTS pics are proof

In Yeh Rishta Kya Kehlata Hai, we saw some lovey-dovey moments taking place between Sirat aka Shivangi Joshi and Kartik aka Mohsin Khan. Their cute chemistry will leave you gushing. 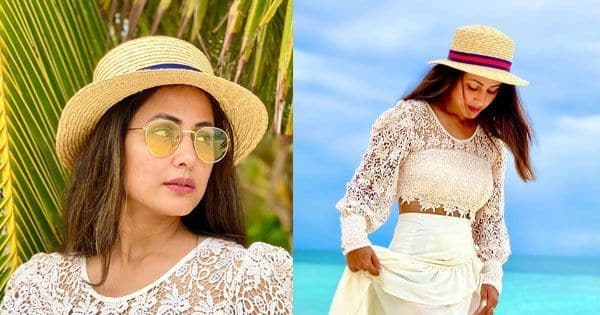 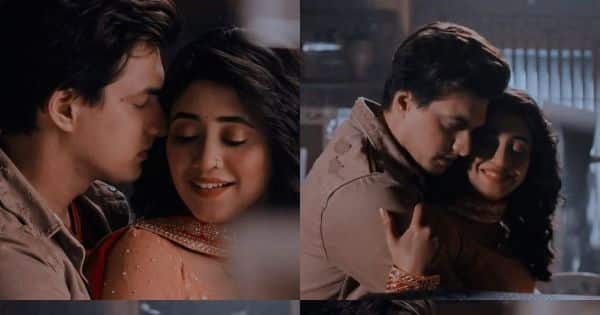 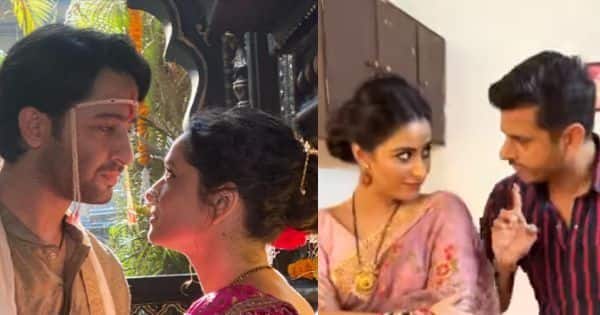