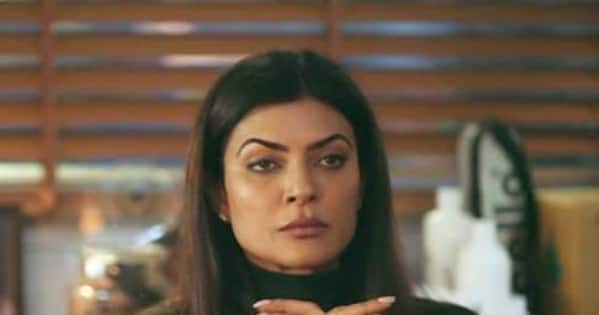 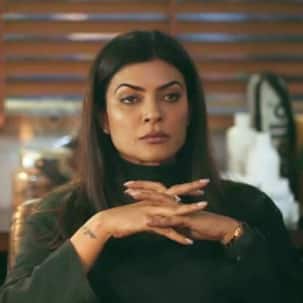 SOS Kolkata to release on this date
TMC politician and actress Nushrat Jahan has been in the news of late.Her movie, SOS Kolkata that also stars her partner, Yash Dasgupta will soon be seen on Zee 5. She has named Yash as the father of her son, Yishaan. SOS Kolkata is a hostage thriller that is directed by Anshuman Pratyush. The movie also stars Mimi Chakraborty, Ena Saha, Sabyasachi Chakrabarty and Shantilal Mukherjee in pivotal roles. Manish Kalra, Chief Business Officer, ZEE5 India shared, “We are looking forward to the premiere of theatrical blockbuster ‘SOS Kolkata’ on ZEE5. We at ZEE5 have always made an effort to provide our viewers with unique and entertaining content across genres and languages. ‘SOS Kolkata’ allows us to reach out to the Bengali audience across India and present a gripping story and a captivating cast in a language of their choice. While fans loved watching it in theatres, we present the premiere of this high-octane action drama for those who may have missed it. Streaming from 1st October 2021, exclusively on ZEE5”. Also Read – Sushmita Sen wraps Aarya 2 with cakes, hugs and lots of laughter – view pics

Aarya bags an Emmy nomination
Sushmita Sen is over the moon as Aarya has been nominated in the Best Drama series for the International Emmy Awards 2021. The actress put up a post on social media saying that she was damn proud of the same. She wrote on Instagram, “Thank you wonderful people….your love & appreciation for #Aarya is the very soul of this celebration!!! This Team truly deserves it!!!” Also Read – From The Family Man 3, Asur 2, Little Things 4: New seasons of 8 Indian web series to look forward to

Amazon Prime India partners with 8 platforms
In what can be described as a huge move, Amazon Prime India partners
with 8 streaming platforms with add-on subscriptions for Prime Members. They are Mubi, Lionsgate, Hoichoi, ErosNow, Discovery+, Manorama Max and Shorts Tv. The lowest price is Rs 299 while the highest is Rs 1999 for Mubi. This looks like a great joint-venture.

Insecure final season
HBO Originals has released the first look of the final season of Insecure. The show is about the myriad experiences of a contemporary modern African-American woman starring Issa Rae. It is one of the top shows in America.