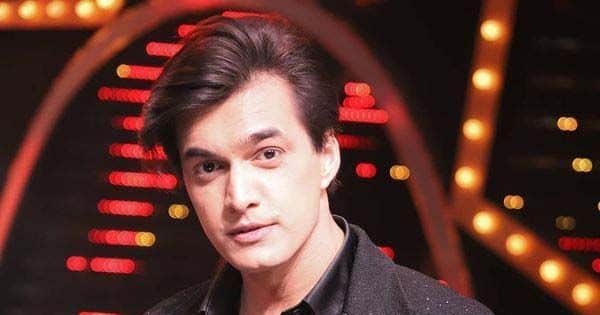 There were rumours that Mohsin Khan will be leaving Yeh Rishta Kya Kehlata Hai for Bigg Boss 15. He might be participating in the show this year and hence he might be leaving the show in October. However, Mohsin Khan has denied being a part of the show. He shared a picture of himself and wrote in his Instagram stories, “All the rumours of me joining Bigg Boss are not true. Yaar I am too shy for it. Wishing everyone all the best and a blessed weekend ahead Inshallaah.” The rumours of Mohsin Khan entering Bigg Boss 15 started when there were rumours that he might leave Yeh Rishta Kya Kehlata Hai. A source close to The Times Of India said that there will be a time leap in the show and Mohsin does not want to play an elderly role. There is no official announcement from the Yeh Rishta Kya Kehlata Hai team and Mohsin Khan about his decision. Also Read – Pavitra Rishta 2 actor Shaheer Sheikh expresses his happiness of becoming a father; says, ‘It took almost three days to sink in’

Earlier, Mohsin Khan was spotted outside the sets of Yeh Rishta Kya Kehlata Hai. He had an interaction with the media where he spoke about the show. During the conversation, Mohsin shared that there are many twists and turns awaited during this festive season on the show, and he can’t reveal much. One of the paps also asked Mohsin about the rumours of him leaving the show. Mohsin Khan said that he cannot speak much about it. Also Read – Pavitra Rishta 2: Ankita Lokhande on Shaheer Sheikh stepping into Sushant Singh Rajput’s shoes; says, ‘I could see Manav in his eyes’ [EXCLUSIVE]

READ ALSO |  Do you agree with Divya Agarwal that her comments on Neha Bhasin’s underwear were about cleanliness and NOT gender related? Vote now