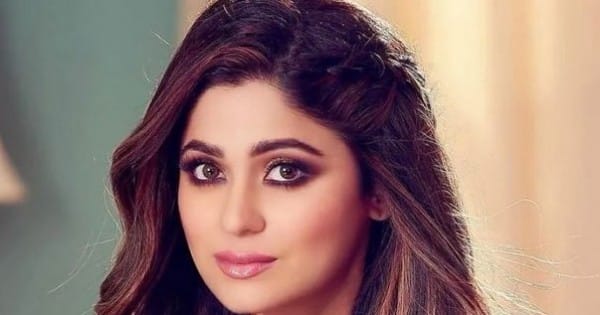 Bigg Boss 15 started off well but somehow the spark seems missing in the past few episodes. New wild card entrant Rajiv Adatia seems to have a personality for the show. One thing that people have noticed is how Shamita Shetty has been made the sanchalak once again. She did not do a great job in the sugarcane juice task, which was quite chaotic. Today, we again saw Shamita Shetty and Karan Kundrra as sanchalaks. Many fans felt that the task lost a lot of the charm as two extremely strong players did not get to be a part of the task. Also Read – Bigg Boss 15: Tejasswi Prakash’s ‘fake medical room’ act for Umar Riaz and co. leaves netizens with mixed reactions — read tweets

Shamita Shetty has said that she does not enjoy being a sanchalak so much. In Bigg Boss 13, we saw that Paras Chhabra was made a sanchalak for some occasions. But this is generally by rotation. This was noticed by fans too…Check out the tweets… Also Read – Bigg Boss 15, Day 25, Live Updates: Tejasswi Prakash apologizes to Karan Kundrra for her fake act

Why @BiggBoss put two of the strongest player out from the task…!!#KaranKundrra seems very much lost today like he had nothing much to do…??

Do you also feel that it was a bad decision to make Shamita Shetty the sanchalak of the captaincy task. The housemates seem to be playing it in a very dull manner. What is your take on this? Also Read – Bigg Boss 15: Simba Nagpal springs a huge surprise in the voting trends

READ ALSO |  #DonalBisht trends on twitter, netizens say 'She is the only one who is a lone warrior'