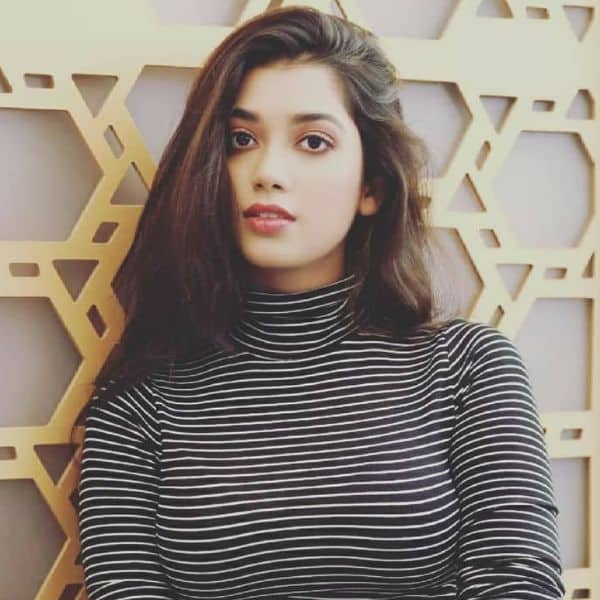 Yeh Rishta Kya Kehlata Hai has been in the news ever since there have been rumours that the lead pair, Mohsin Khan and Shivangi Joshi would be leaving the show in the first week of October. It has also been reported that post their exit, we will see new lead pair in the show who will take the story forward. A source close to The Times Of India said that there will be a time leap in the show and Mohsin does not want to play an elderly role. There is no official announcement from the Yeh Rishta Kya Kehlata Hai team and Mohsin Khan about his decision. Later there were rumours of Shivangi Joshi also leaving the show. A few days, back it was being said on social media that Ek Veer Ki Ardaas…Veera actress Digangana Suryavanshi would be joining Yeh Rishta Kya Kehlata Hai. Also Read – Trending TV News Today: Digangana Suryavanshi reportedly entering Yeh Rishta Kya Kehlata Hai, Aastha Chaudhary on how Sidharth Shukla reacted to her roka news and more

It was reported that there will soon be a generation leap and we might see Digangana. Many said she would play Kartik and Naira’s daughter, Akshara. But now, the Bigg Boss 9 contestant has finally reacted to these rumours. In an interview with ETimes, Digangana Suryavanshi said that she is being offered many TV roles, but right now she has completely shifted her focus towards film and hence any rumours around her entering a daily soap aren’t true at all. She revealed that all her dates are blocked and that she is shooting for 4 different films and OTT projects. Digangana said she is happy exploring the digital medium. Digangana also revealed why she decided to leave television. Also Read – Yeh Rishta Kya Kehlata Hai: Digangana Suryavanshi to enter Mohsin Khan and Shivangi Joshi starrer?

She said it was a conscious decision to not do television as she can’t keep up with a daily show’s commitments as they require an investment of every single day. Digangana was 18 when she did Bigg Boss 9 and post that she wanted to explore and see how films turn out for her. “I feel I have given a good part of my life to television that too at a very young age. Of course I still love TV and I wouldn’t have been where I am today if not for television, “she concluded. Also Read – Yeh Rishta Kya Kehlata Hai: Sanaya Irani, Jannat Zubair, Ishita Dutta and more TV actresses who rejected the role of Naira played by Shivangi Joshi