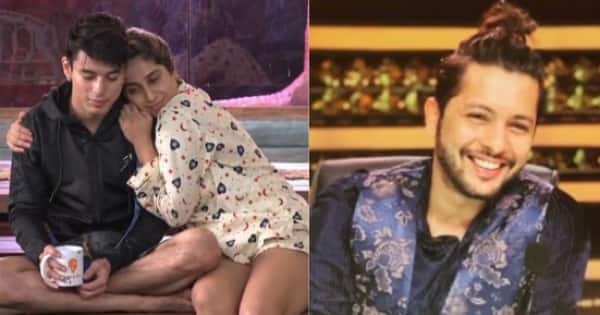 After a starry Sunday ka Vaar episode with Karan Johar, let’s see what happens the next day. Will the contestants have an easy day?