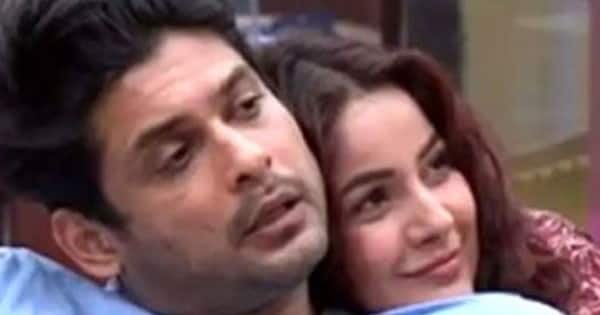 After the grand premiere, today marks day 2 of Bigg Boss 15. While the show has got mixed reactions, fans of the show have slammed the makers for not giving a tribute to Sidharth Shulkla, the winner of Bigg Boss 13, whose name became synonymous to Bigg Boss post his win and the season, that gave us the perfect jodi of Sidharth and Shehnaaz Gill – SidNaaz. However, while Bigg Boss 15 jumped up trends, something very interesting started going Viral. It is a post from Shehnaaz Gill and it is being circulated amongst fans and fan clubs as Shehnaaz’ first social media post for Sidharth, after his demise. Also Read – Shehnaaz Gill to shoot for a promotional song confirms Honsla Rakh producer; says, ‘she’s still grieving Sidharth Shukla but is a thorough professional’

In the post, which is made to look like it is from Shehaaz’ official twitter handle, the actress seems to have posted, “pehle kyun na mile hum” and it tags Sidharth’s Twitter handle as well. Also Read – Fans trend Shehnaaz Kaur Gill Shukla after this video of Shinda Grewal and her goes viral from the sets of Honsla Rakh

However, this is fake and Shehnaaz hasn’t made any post as yet. The actress is still grieving the irreplaceable loss and has stayed away from social media ever since Sidharth’s demise on September 2 this year. Those close to her say that the singer-actress will still need some time to get back to normal and those working with her on various projects, have been understanding and given her all the time she needs to get back. The actress has Punjabi film Honsla Rakh with Diljit Dosanjh up for release soon. And she may shoot for a promotional song for the same soon, either in India or UK.